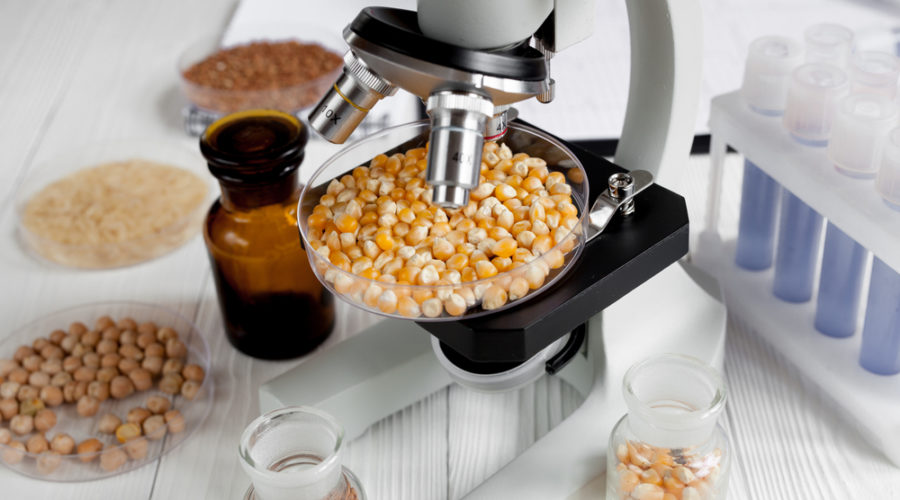 Many people start eating a lot of soy products when they’re trying to cut their intake of animal-based foods like meat and cow’s milk. We’ve heard a lot about the benefits of a plant-based diet, but when it comes to soy, studies show that great caution is needed.
In addition to the fact that much of the soy grown in the U.S. is genetically modified, researchers have recently warned that soy-based products contain “alarming” levels of phytoestrogens.

The phytoestrogens found in soy are known as isoflavones, and they act like estrogen in the body. They are believed to be hormone disruptors and can lead to fertility problems and even cancer, and new test data shows their levels in many soy products are concerning.

Researchers from the French consumers’ group UFC-Que Choisir are raising the alarm after testing 55 different soy-based products that included deserts, prepared meals, sauces, and drinks. They found that just one serving of one of these products can have as many as five times the amount of isoflavones that the French Agency for Food, Environmental and Occupational Health & Safety (ANSES) considers safe.

For example, they found that a serving of couscous from Jardin Bio had 3.5 times the maximum recommended dose, while a handful of Soya Party Nature soybeans from the Soy brand had five times this amount. A glass of the soy-based drink from Cereal Bio known as Sud-Quest Nature, meanwhile, had 150 percent of the maximum isoflavones recommended for adults. They even found phytoestrogens in some surprising places, such as beef meatballs and chicken nuggets.

The group is concerned that even if people stick to foods that have lower levels of isoflavones, they could end up ingesting far more than the recommended amounts because they’re getting it from so many different foods. They’ve called upon ANSES to reassess the risk to people who eat these products, and they’re also asking for labeling measures to be put in place. They’ve advised pregnant women and small children to avoid soy-based products; other consumers shouldn’t eat more than one serving of such foods each day.

Plenty of reasons to avoid soy

Of course, there’s also the fact that soybean crops are sprayed liberally with herbicides like glyphosate, which has long been linked to cancers like non-Hodgkin lymphoma and has been classified by the World Health Organization as a “probable carcinogen.”

Soybeans also naturally contain other so-called “anti-nutrients” such as phytates, soyatoxin, and goitrogens in addition to phytoestrogens. Phytates can reduce your body’s assimilation of important nutrients like zinc, iron, magnesium, and calcium, while goitrogens block your body’s synthesis of thyroid hormones, potentially causing thyroid cancer and hypothyroidism.

It also contains trypsin inhibitors, which can affect your digestion of protein. This can cause problems like diarrhea, bleeding and stomach cramps, and it has been linked with pancreatic disorders.

However, it is worth noting that the traditional fermentation process destroys many of these anti-nutrients. This means that foods like miso, natto and tempeh are safer soy options. Unfortunately, most of the soy found in the Western world is the unfermented variety found in soy milk, tofu and infant formula.

Soy is everywhere these days because it’s cheap and works so well for a variety of purposes in food manufacturing. It can add thickness and creaminess to food and improve its texture without adding calories or fat. Unfortunately, many people don’t take the time to research exactly what they’re putting into their body and how it can affect them. Soy is one example of a trendy “health” food that simply doesn’t live up to its promises.

Published by GMO.news on November 20, 2019
Image from Shutterstock