How fungus make potent toxins that can contaminate food 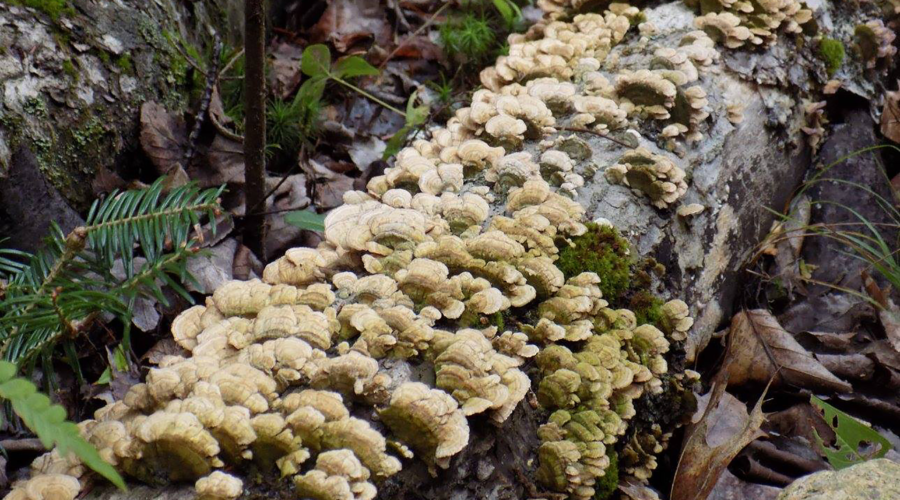 Food contaminated with fungi can be an inconvenience at best and life-threatening at worst. But new research shows that removing just one protein can leave some fungal toxins high and dry, and that’s potentially good news for food safety.

Some fungi produce toxic chemicals called mycotoxins that not only spoil food such as grains but can also make us sick. Aflatoxins, one of the more dangerous types of mycotoxins, can cause liver cancer and other health problems in people.

“It is a silent enemy,” says fungal researcher Özgür Bayram of Maynooth University in Ireland, because most people don’t notice when food like corn or wheat is spoiled.For years, researchers have known that some fungi produce these toxins, but didn’t know all the details. Now, Bayram and colleagues have identified a group of proteins responsible for turning on the production of mycotoxins. Genetically engineering the fungus Aspergillus Nidulans to remove even just one of the proteins prevents the toxins from being made, the researchers report in the Sept. 23 issue of Nucleic Acids Research.

“There is a long string of genes that is involved with the production of proteins that, in a cascading effect, will result in the production of different mycotoxins,” says Felicia Wu, a food safety expert at Michigan State University in East Lansing who was not involved in the research.

The newly identified proteins act like a key starting a car, Bayram says. The researchers wanted to figure out how to remove the key and prevent the starting signal from going through, meaning that no toxins would be made in the first place.

Bayram and his team identified the proteins in A. Nidulans, revealing that four proteins come together to make the key. The researchers genetically engineered the fungus to delete each protein in turn. When any of the four proteins are missing, the key does not start mycotoxin ignition, the team found.

In another study that has yet to be published, deactivating the same group of proteins in the closely related fungus A. flavus, which can make aflatoxins, prevents the production of those toxins, Bayram says. “So this is a big success because we see, at least in two fungi, the same [protein] complex does the same job.”

The new work “is building upon a body of research that’s been done over decades” to prevent fungal contamination of food, Wu says. A range of methods are already used to control such contamination. For instance, because not all A. flavus strains produce aflatoxins, one method to prevent contamination is to sprinkle nontoxic strains onto fields of corn and peanuts, Wu explains. Those fungi multiply and can help prevent other toxic strains from gaining a foothold.

This research is one of several ways that researchers are using genetic engineering to try to combat these toxins in food. One future application of the new research could be to genetically tweak a toxin-making fungus and then possibly use it on crops and elsewhere. “We can basically prevent aflatoxin contamination in food, for example, in the field, even in the warehouses, where a lot of contamination takes place,” Bayram says.

Fungi and fungi-like organisms known as water molds are estimated to ruin a third of the world’s food crops each year. If that contamination could be prevented, Bayram estimates the saved food would be enough to feed 800 million people in 2022.

The new research is a good start, Wu says, but it will still be a “challenge to try to understand how this can be operationalised for agricultural purposes.” It’s unclear how scalable the technique is, she says, and getting U.S. regulatory agencies to approve the use of a genetically modified fungus on key food crops might be difficult.

Are you interested in the Life Science Industry, or are you currently struggling to find an opportunity within a Food (Sciences) organisation? Luckily, QTC Recruitment is specialised in finding you the best match. Discover how they can help you here!