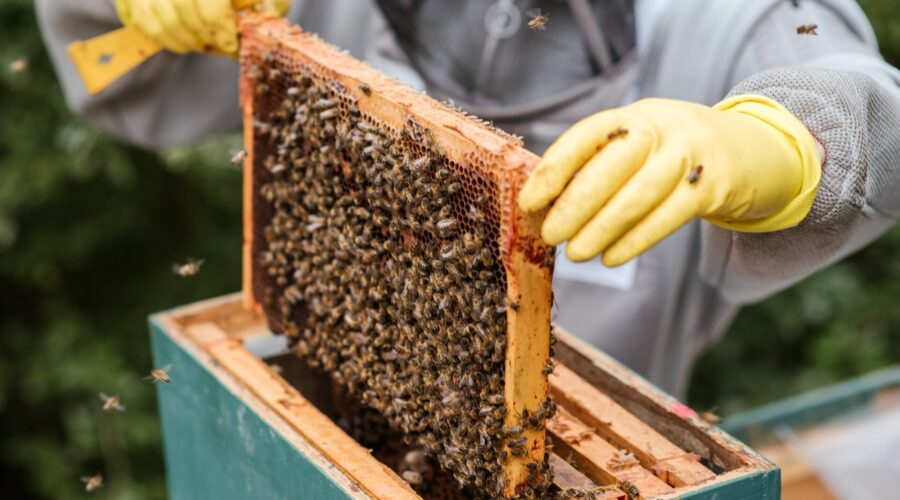 The use of an insect as food for humans and animals has both the potential to reduce European consumers’ carbon footprint and contribute to reducing incentives for continued soybean cultivation in the Amazon rainforest. However, when compared to feeding insects to farm animals, the direct human consumption of insects has the biggest potential to reduce our consumption-based carbon footprint.

Researchers at the University of Helsinki and LUT University, Finland, have analysed the extent to which insect protein could help to reduce global warming associated with food consumption in Europe. They have especially focused on insect protein use and soybean-protein use in the production of broilers.

The results support previous research suggesting that insect protein has the greatest potential to reduce the food-related carbon footprints of European consumers, if edible insects — such as crickets, flies, and worms — are consumed directly or processed as food. Preparation methods include eating them fresh, or drying and processing them into flour for use in bread or pasta.

“Our results indeed suggest that it is more sustainable to use insect protein for food rather than to use it to replace soybean meal in animal feed. Yet we found that a shift to using low-value food industry side stream products — such as catering waste or by-products, for example, from fish processing — in insect production for chicken feed is key to decisively increasing the carbon footprint benefits of using insect protein over soybean meal protein,” says Professor Bodo Steiner from the Faculty of Agriculture and Forestry, University of Helsinki, Finland.

All this is important and timely, because as a part of the current climate change debate, concerns have been raised over the increasing deforestation associated with the rapid expansion of global soybean cultivation, which is a major protein source for feeding livestock raised to be food for human beings.