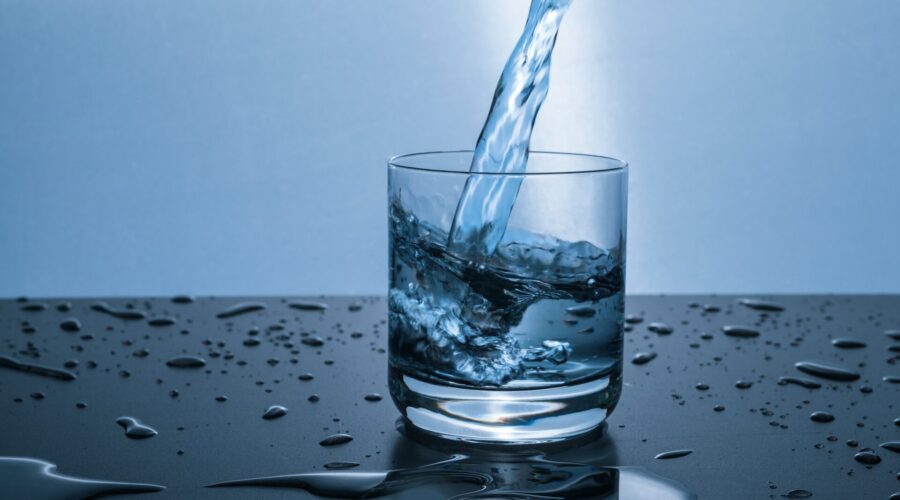 Intermittent fasting, an eating pattern that has become popular recently, can benefit the body not only by helping reduce weight, but also by reducing inflammation. Researchers from the Intermountain Healthcare Heart Institute concluded that intermittent fasting can increase the levels of galectin-3, a protein said to be involved in the regulation of inflammatory responses.

Benjamin Horne, principal investigator of the study and director of cardiovascular and genetic epidemiology at the Intermountain Healthcare Heart Institute, said that inflammation is associated with a higher risk of developing multiple chronic diseases, including diabetes and heart disease.

“We’re encouraged to see evidence that intermittent fasting is prompting the body to fight inflammation and lowering those risks,” Horne said.

All patients had elevated low-density lipoprotein (LDL) cholesterol levels and were not taking any anti-diabetic or statin medications. (Related: Intermittent fasting is key to a “healthy lifestyle,” experts suggest.)

Of the patients in the study, 36 followed an intermittent fasting schedule, which consisted only of drinking water for a full 24 hours twice per week for a total of four weeks. The routine was then changed to fasting and drinking only water just one day per week for 22 weeks. The participants were not allowed to fast on consecutive days.

The other 31 participants did not make any dietary or lifestyle changes.

The researchers theorized that these effects could be similar to SGLT-2 inhibitors, which are used to lower high glucose levels in Type 2 diabetes patients.

“In finding higher levels of galectin-3 in patients who fasted, these results provide an interesting mechanism potentially involved in helping reduce the risk of heart failure and diabetes,” Horne said.

“The best routine is one that patients can stick to over the long term, and this study shows that even occasional fasting can have positive health effects.”

The Intermountain Healthcare Heart Institute study produced similar results to a 2019 study by a team from Mount Sinai Hospital. In the latter, researchers found that fasting could help treat chronic inflammatory diseases like cancer, multiple sclerosis and cardiovascular disease.

Fasting has also been shown to help lower glycated hemoglobin (HbA1c) levels in people with Type 2 diabetes and prevent the build-up of fat in the pancreas, which is crucial for diabetes prevention.

Senior author Dr. Miriam Merad and her colleagues tested the effects of fasting on both human and mouse cells and discovered that intermittent fasting kick-starts the release of “monocytes,” which are pro-inflammatory cells. During fasting periods, these cells go into sleep mode and become less inflammatory than cells that have been fed.

The number of monocytes was significantly reduced following fasting, emphasizing the link between high-calorie dietary patterns and inflammatory disease outcomes.

“Considering the broad spectrum of diseases that are caused by chronic inflammation and the increasing number of patients affected by these diseases, there is an enormous potential in investigating the anti-inflammatory effects of fasting,” the researchers said.