‘Keto’ molecule may be useful in preventing and treating colorectal cancer 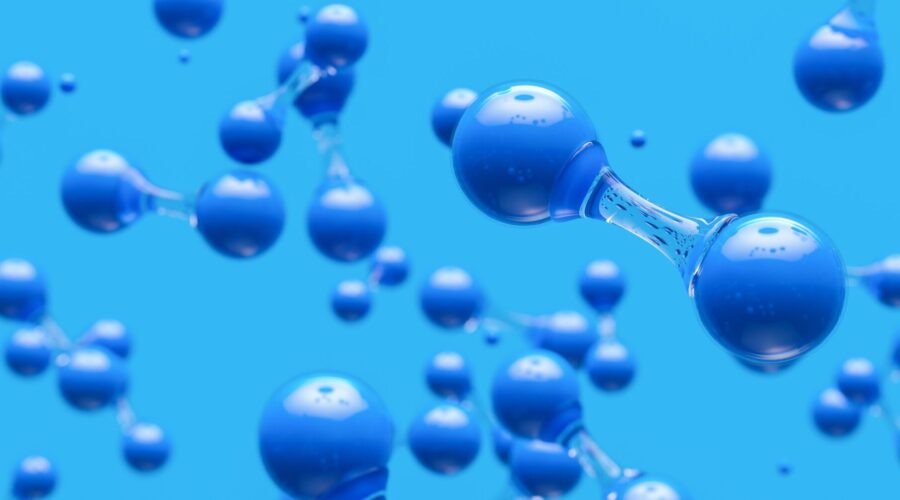 A molecule produced in the liver in response to low-carb “ketogenic” diets has a powerful effect in suppressing colorectal tumor growth and may be useful as a preventive and treatment of such cancers, according to a new study from researchers at the Perelman School of Medicine at the University of Pennsylvania.

In the study, published in Nature, researchers initially found that mice on low-carb, high-fat ketogenic diets have a striking resistance to colorectal tumor development and growth. The scientists then traced this effect to beta-hydroxybutyrate (BHB), a small organic molecule produced in the liver in response to keto diets or starvation.

“Our findings suggest that this natural molecule, BHB, could someday become a standard part of colorectal cancer care and prevention,” said study co-senior author Maayan Levy, PhD, an assistant professor of Microbiology at Penn Medicine, whose laboratory collaborated with the lab of Christoph Thaiss, PhD, also an assistant professor of Microbiology. The study’s first author was Oxana Dmitrieva-Posocco, PhD, a postdoctoral researcher in Levy’s lab.

Colorectal cancer is one of the most common cancer types and kills more than 50,000 Americans annually, making it the country’s third leading cause of cancer mortality. Alcohol use, obesity, red meat, and low-fiber and high-sugar diets have all been linked to greater colorectal cancer risk.

In the study, Levy, Thaiss and their teams set out to determine, with experiments in mice, whether different types of diet could inhibit colorectal cancer development and growth. They put six groups of mice on diets that had varying fat-to-carb ratios, and then used a standard chemical technique that normally induces colorectal tumors.

They found that the two most ketogenic diets, with 90 percent fat-to-carb ratios — one used lard (pig fat), the other Crisco (mostly soybean oil) — prevented colorectal tumor development in most of the animals on those diets. By contrast, all the animals on the other diets, including low-fat, high-carb diets, developed tumors. Even when the researchers started the mice on these diets after colorectal tumors had started growing, the diets showed a “treatment effect” by markedly slowing further tumor growth and proliferation.

In subsequent experiments, the scientists determined that this tumor suppression is associated with a slower production, by stem cells, of new epithelial cells lining the colon. Ultimately, they traced this gut-cell growth slowdown to BHB — normally produced by the liver as part of a “starvation response,” and triggered in this case by the low-carb keto diets.

BHB is known to work as an alternative fuel source for key organs in low-carb conditions. However, the researchers showed that it is not only a fuel source but also a potent growth-slowing signal, at least for gut-lining cells. They were able to reproduce the tumor-suppressing effects of the keto diets simply by giving the mice BHB, either in their water or via an infusion mimicking the liver’s natural secretion of the molecule.

The team showed that BHB exerts its gut-cell growth-slowing effect by activating a surface receptor called Hcar2. This in turn stimulates the expression of a growth-slowing gene, Hopx.

Experiments with gut-lining cells from humans provided evidence that BHB has the same growth-slowing effect on these cells, via the human versions of Hcar2 and Hopx. Colorectal tumor cells that don’t express these two genes were not responsive to BHB treatment, suggesting their utility as possible predictors of treatment efficiency.

“Clinical trials of BHB supplementation are needed before any recommendation can be made about its use in prevention or treatment,” Thaiss said.

The researchers are now setting up just such a clinical trial of BHB — which is widely available as a dieting supplement — in colorectal cancer patients. They are also continuing to study BHB’s potential anticancer effects in other parts of the body, and are investigating the effects of other molecules produced under ketogenic conditions.