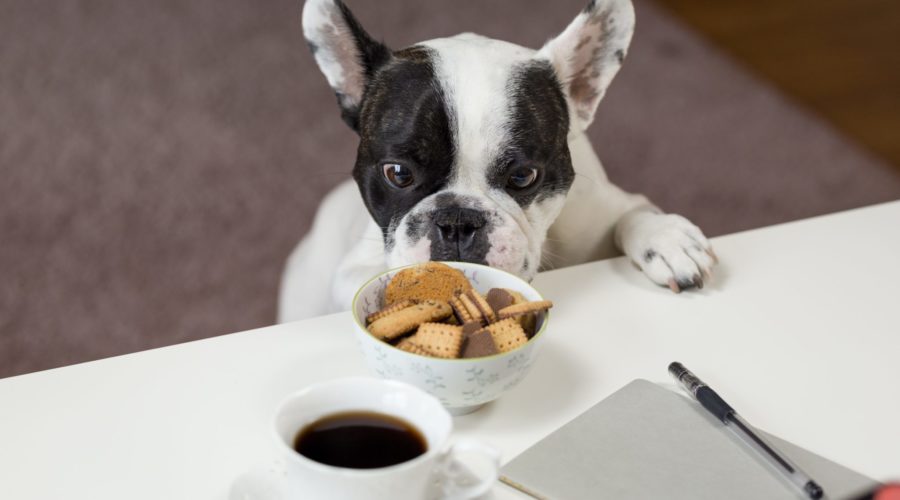 Wild Earth, Inc., a start-up reinventing pet food with biotech, has closed its Series A with an investment of US$11 million led by VegInvest, a venture capital firm supporting early-stage companies striving to replace the use of animals in the food system and other industries. This is VegInvest’s second investment in Wild Earth. Other current investors include Mark Cuban’s Radical Investments, Felicis Ventures, Peter Thiel’s Founders Fund, and Mars Petcare, bringing total funding to $16 million.

The investment is being used to accelerate Wild Earth’s development of its no-meat food for dogs made from an eco-friendly and renewably sourced fungi, a complete protein containing all ten essential amino acids. The company expects the dry kibble formula to be available in the second half of 2019.

Wild Earth also announced it has moved into its new headquarters in Southwest Berkeley at Outermost House, significantly expanding its R&D and business facilities. Outermost House, located in a historic space of a former chocolate factory, was envisioned by VegInvest in 2017 as a global innovation hub for vegan food tech companies.

Wild Earth’s Good Protein Dog Snacks are made from eco-friendly and renewably sourced Koji (Aspergillus oryzae).”Wild Earth and VegInvest share a foundation of values and innovation in this effort to achieve a food system that works better for people, the planet, and animals,” says Wild Earth CEO Ryan Bethencourt. “Their experience helping future-of-food companies reach the market will absolutely increase our timeline for commercial availability of our dog food with fungi protein.”

“Given the shocking amount of animal farming required for pet food, and the environmental strain caused by feeding companion animals, Wild Earth represents an important component of a more sustainable and humane food system,” said Amy Trakinski, managing director of VegInvest, who joins Wild Earth’s board of directors. “We’re investing in Wild Earth not only to impact this market but because Ryan and his team can provide valuable leadership to other companies in the plant-based innovation space.”

Wild Earth’s Good Protein Dog Snacks are made from eco-friendly and renewably sourced Koji (Aspergillus oryzae). Koji is a complete protein containing all 10 essential amino acids dogs need, and requires dramatically fewer resources than farming animals to produce the same nutritional value. With 25-30 percent of meat’s environmental impact in the US attributed to pet food, Wild Earth is developing alternatives to ensure we can sustainably nourish more than a billion pets by 2050, officials said.

New York-based VegInvest provides early-stage capital and guidance to companies in industries like vegan food products and food technology, alternatives to animal testing, and restaurant chains. By replacing the use of animals, VegInvest sees financial opportunities as well as more sustainable and scalable solutions. Current investments include JUST and Veggie Grill.

Since 25-30 percent of meat’s environmental impact in the US is attributed to pet food, Wild Earth believes its Koji protein is necessary if we hope to sustainably feed more than a billion pets expected by 2050. According to a recent study, 35 percent of pet parents would be willing to feed a vegan diet that meets their animal’s nutritional needs.

Investment in innovative pet food companies is gaining traction. At the end of April, FoodIngredientsFirst reported on how Butternut Box, a London-based fresh dog food business, had raised £15 million (US$19.4 million) of new investment in a round led by European venture capital firms Five Seasons Ventures and White Star Capital.

Published by FoodIngredientsFirst on May 23, 2019

Biofach 2020: Organic stakeholders speak out about sourcing and cultivation challenges