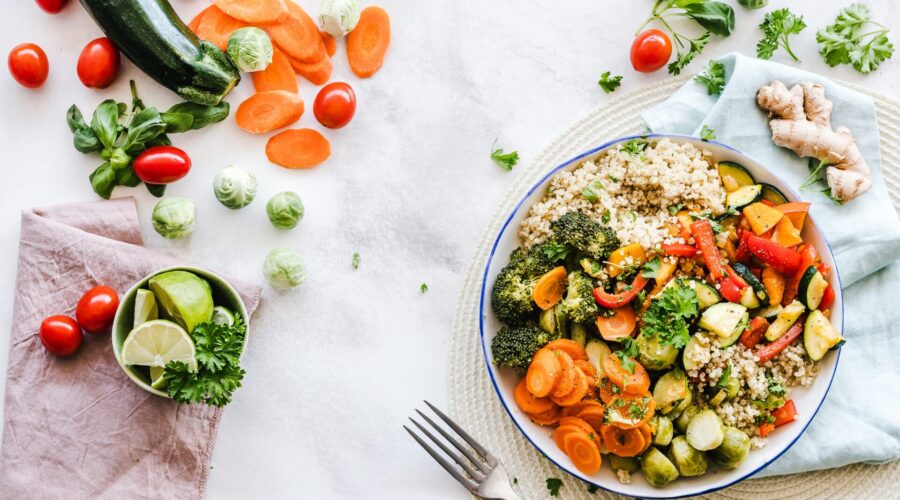 Tackling the food waste topic in a 30-minute panel is something of an impossible undertaking, given the size of the problem. That’s why at Day 2 of Smart Kitchen Summit 2020, myself, Apeel Sciences’ CEO James Rogers, Chiara Cecchini of the Future Food Institute, and Alexandria Coari of ReFED zeroed in on a few major causes and solutions around food waste.

One of those was the role of consumer behavior in the fight against food waste. Right now, according to ReFed, 80-plus percent of food waste in the U.S. happens at the consumer level, with more than 40 percent of that occurring in our own homes. But is it even realistic to expect consumers — for whom convenience and speed tend to be top priorities — to alter their behaviors around cooking, shopping, and eating in order to bring that number down?

Maybe. But as panelists explained during today’s talk, one of the keys to changing consumer behavior belongs not to the individual but to consumer-facing food businesses — the grocery stores, restaurants, and other retailers of the world.

Coari pointed out that these food businesses have a lot of influence up and down the value chain. Those businesses can enable consumer behavior change by making their environments, whether in the store or in the restaurant, less conducive to food waste to begin with. They can, as Coari said, “Make food waste less possible.”

Apeel, which makes a natural coating for produce to extend its shelf life, is one such example. Selling, say, avocados preserved in Apeel’s coating means consumers have more time between buying the product and eating it at home. Extending this lifespan, there’s a better chance the avocado will get eaten before it goes bad.

Neither the coating nor the extra several days of shelf-life happen because of anything a consumer does. They’re just buying the avocado. Instead, Apeel has used a technology and process that allow a consumer to get more mileage out of the food they buy.

Cecchini pointed out that educating consumers and helping them shift their perspective around certain foods is another important area of consumer behavior change. Take the so-called ugly produce: misshapen-yet-edible fruits and vegetables that are often sold at discounted prices. Cecchini suggests removing monikers like “ugly” or “imperfect” from the food waste vocabulary and trying to put a more positive spin on the concept to make it appeal to as many consumers as possible. In that way, grocery retailers, too, might not have to put as much effort into cosmetically perfect produce and wind up throwing out the rest.

There are tons of other examples of business innovation influencing food waste behavior at the consumer level. While we certainly didn’t cover all of them in the span of a half-hour, today’s talk certainly left me thinking about what food businesses can do to help us get more mileage out of the food we have and waste less of it in the process. As Rogers said at one point, “We can’t hope people [will] do the right thing. We have to make the right thing the easiest, cheapest, best for the planet thing to do.”