Microbes anyone? The huge potential of solar-powered protein 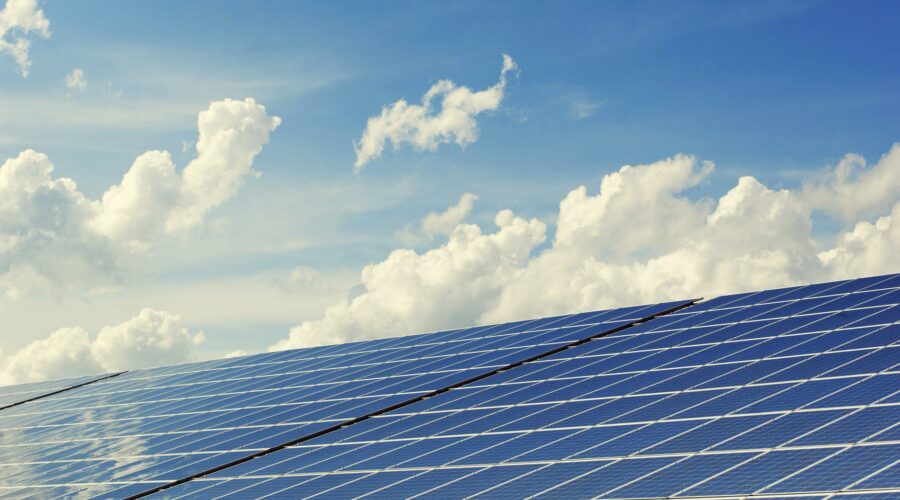 Sadly agriculture isn’t the most efficient process, requiring huge amounts of land and resources, and as the human population grows, our food supply will be put under increasing stress. But a new study has shown that farming protein from microbes could be a more sustainable and efficient system.

The current food system is centered on growing crops, which require plenty of natural resources like water, sunlight, carbon dioxide, nitrogen and of course land. Much of that produce directly feeds humans, but some of it is first funneled into another step – animals, who also require land and water before they go on to provide food for humans.

But a new food source could be added to make the whole process more efficient – microbes. Using the same kinds of resources, microbes can be farmed to produce a biomass that can be processed into an edible powder rich in protein and other nutrients. This could be fed to livestock, or made into food for human consumption, reducing the need for plant crops to be grown.

“We expect that microbial protein will also be beneficial as a supplement to our diets, since it provides a high-quality protein source composed of all essential amino acids, as well as vitamins and minerals,” says Dorian Leger, first author of the study. “This technology has the potential to support food production while preventing damage to the environment. Current farming methods contribute to polluted ecosystems and depleted water reserves worldwide.”

But is it practical? For the new study, a team led by scientists at Göttingen University modeled large-scale microbial food production facilities, analyzing energy requirements for each step along the way, and investigating different setups and types of microbes.

The modeled facilities would make use of renewable energy sources. Carbon dioxide is captured from the air outside and, using electricity supplied from solar cells, converted into food for microbes in a bioreactor. They in turn produce the biomass that can be processed into food.

The team found that per kilogram, producing microbial protein only required 10 percent of the land of soybeans, the most efficient plant crop. Water use is also reduced, and the need for fertilizer is removed entirely.

Microbial farms could also make use of areas that aren’t suited for traditional agriculture, such as deserts. The models even showed that the system was still efficient enough at higher latitudes where there isn’t as much sunlight available.

Of course this protein powder won’t be a suitable substitute for every plant crop – the team points out that things like sugar beet aren’t usually grown to be eaten directly but for other uses in the food industry. But microbial protein could reduce the need (and environmental impact) of things like soy and grains that are grown as livestock feed.

It’s unlikely to be a silver bullet to the issue of food security, but microbial protein could be just one adjustment of many we need to make in our future diets. Others may include eating insects and growing meat in the lab.

Is your company looking for new professionals to join your Food (Science) team? See what we can do for you by making your choice HERE!