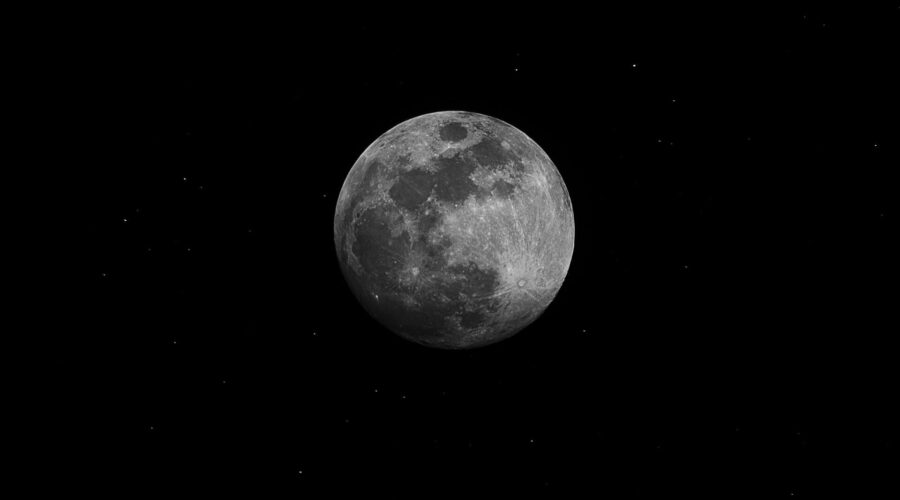 A study published in the journal Open Agriculture suggests that Mars and the moon may be able to support crops and yield viable seeds. Researchers from Wageningen University & Research in the Netherlands have successfully grown and harvested crops from Mars and moon soil simulants. These soil simulants were developed by the National Aeronautics and Space Administration (NASA) and have the properties of Martian and lunar soil.

The results of the study open the possibility of farming in space and come just as NASA is preparing to embark on a crewed mission to the moon with plans to set up camp there.

A major hurdle in space colonization is food availability and safety. Astronauts in the International Space Station currently receive regular shipments of freeze-dried and prepackaged meals to cover their dietary needs. However, when crews venture deeper into space, such resupply missions will be unavailable and vitamins in prepackaged foods will eventually break down over time.

“Food can and will be brought along, but for a permanent stay, production of crops on Mars or the Moon to supplement or even supply the total food demand could be a necessity,” wrote the researchers.

One option for growing food in space is to use the soil or rock found in the space body itself. On Mars and the moon, regolith holds the most promise for crop growth. This is a region of loose unconsolidated rock and dust sitting atop a layer of bedrock. Martian regolith is rich in sand while lunar regolith is typically a mixture of powdery dust and broken rock.

For their study, the researchers attempted to grow 10 different plant species on simulants of  Martian and lunar regolith, as well as on Earth soil for control. The simulants were mixed with organic matter to mimic the addition of residues from earlier harvests and were treated as if the planting was happening indoors and below the ground of Mars and the moon.

The researchers successfully grew nine of the ten plant species on all soils and harvested edible parts from them. These crops were garden cress, tomato, radish, rye, quinoa, rocket, chives, peas and leek. The only crop that did not grow properly on any of the soils was spinach.

“We were thrilled when we saw the first tomatoes ever grown on Mars soil simulant turning red,” said lead author and ecologist Wieger Wamelink.

The researchers also planted the seeds produced by radish, rye and garden cress to test them for germination. Most of the seeds germinated in all soils, indicating that a second generation of space crops is possible.

These findings support the possibility of space farming and indicate “that the next step towards a sustainable closed agricultural ecosystem had been taken,” according to Wamelink. (Related: Scientists theorize how we could grow crops on Mars.)

The study comes just as NASA prepares to launch the Artemis mission. Artemis will see astronauts to the moon in 2024 and is considered the next step toward NASA’s goal of establishing a sustainable presence on the moon. The agency hopes to build on the momentum of Artemis and build a base camp that will house astronauts in subsequent lunar travels. The concept for the camp includes a modern lunar cabin, a rover and even a mobile home.

Published by foodscience.news on November 9, 2020