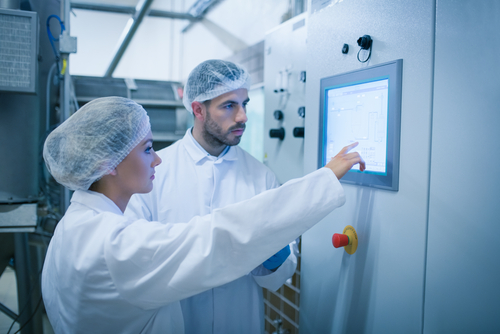 Nestlé has announced that it will build a production facility in China for plant-based products, as part of a CHF 100 million ($103.7 million) investment into the country. This marks Nestlé’s first plant-based production facility in Asia, which will be built in the Tianjin Economic-Technological Development Area (TEDA). The total investment will be used to expand its manufacturing footprint and further enhance its product portfolio in China.

While the investment includes a significant capacity expansion of its existing pet food plant, it will also see some of the capital used for its confectionery business with an upgrade to its Chengzhen Wafer production line.  Nestlé said it will also further develop its Tianjin Nestlé Quality Assurance Centre to further enhance the laboratory’s ability in quality testing and monitoring food products.

“Since Nestlé opened the first factory in Tianjin in 1994, we have continued to increase our investment and regard TEDA as one of our important bases in China,” said Rashid Qureshi, chairman and CEO of Nestlé Great China Region. He added: “In the spirit of Nestlé’s ’Creating Shared Value’ principle, we expect these projects to boost sustainable economic development in local communities by driving food manufacturing expansion and product innovation.”

The announcement closely follows the launch of a personalised digital solution called NesQino in the country, which enables consumers to create healthy customisable superfood drinks. Qureshi said: “Having successfully managed the effects of the Covid-19 pandemic with the support of the Chinese authorities, Nestlé has decided to increase its investments in China which is another clear demonstration of our long-term commitment and confidence in the country.

“By launching a series of innovative products in Chinese markets, we hope to further enhance people’s quality of life and contribute to a healthier future. ”Nestlé’s investment comes a few weeks after Cargill announced plans to expand its plant-based food offerings in China following a successful meat-alternative trial with KFC.

In its latest first quarter results, Nestlé saw a sharp sales decline in China due to lock-down restrictions and announced the potential sale of its Yinlu peanut milk and canned rice porridge businesses.

Published by foodbev.com on May 20, 2020
Image bu Shutterstock