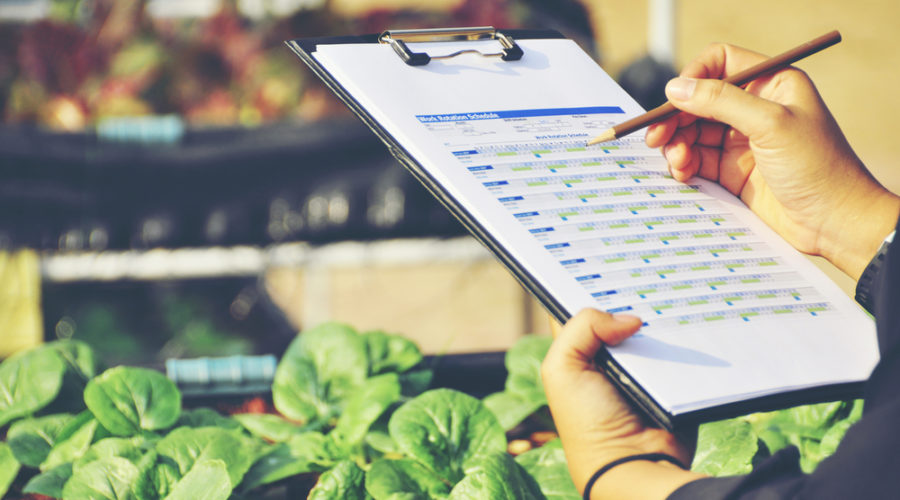 25 September, 2019, New York – Food systems are huge economic, social and environmental drivers of transformational change, FAO Director-General Qu Dongyu said September 25th. Turning them into accelerators of progress on the SDGs is essential to achieving several core objectives of the 2030 agenda, including ending extreme poverty, addressing hunger an all forms of malnutrition, protecting and restoring the world’s biodiversity and natural resources, and combatting and building resilience to climate change.

To do this, he stressed, we need to put food systems development on a new trajectory that works with and for-and not against-the 2030 Agenda.
“We must consider all the aspects involved in food systems, the nutritional, the environmental, the cultural and the social, because ultimately they must benefit the health and welfare of people,” adding that transformational change must be underpinned by political will, investments and innovation, including technology.

The FAO Director-General delivered his remarks at the High-Level Side Event, “Countdown to 2030: Transforming our Food Systems to Achieve the SDGs”, during the 74th Session of the United Nations General Assembly.
Qu strongly underscored the need to turn food systems into accelerators of the SDGs. He warned about slowing progress against hunger and rapidly rising rates of overweight and obesity, the continuing degradation of the natural resource base upon which food production and vital ecosystem services depend, the increasing marginalization of the small and family run farms which represent most of the 570 million farms in the world, and increasing vulnerability to extreme weather events and impacts of climate change.

Today, one in every nine people in the world are hungry, even as the world produces more than enough food for everyone. Two in five adults are overweight, and obesity is on the rise in almost every country in the world. For many people, better food supply and nutrition is a question of livelihoods and incomes as well as the affordability of nutritious diets.
The projected growth in both demand and supply of food is uneven across countries and regions. Demand will be strongest in Africa and South Asia – regions, which are expected to be the most affected by climate change. In this context, the FAO chief highlighted the need for the improved producer incentives and capacities in all regions that comes from access to markets, and the key role of international trade in filling the supply-demand gaps. It is critical that disruptions and uncertainty in food trade are avoided, Qu added.
Today’s event was convened by FAO with the International Fund for Agriculture Development (IFAD), the World Food Programme (WFP), the World Economic Forum (WEF), Ireland and the Kingdom of Norway.

IFAD President Gilbert Houngbo said: “We need a collective strong action and urgent change to transform food systems and create opportunities for youth in rural areas. The food system can be a solution to transforming the agriculture value-chain to work for youth. We need create a momentum to make sure that the food system is at the height of the agenda and includes everyone.”
World Food Programme Executive Director David Beasley said: “Food systems provide the foundation for global food security and with the right systems in place the world will have a better opportunity to reach our goal of Zero Hunger in the upcoming Decade of Action.  We are being challenged by man-made conflicts and climate shocks, like never before, but with robust and resilient food systems in place, we can serve the hungry and vulnerable.”

Published by the Food and Agriculture Organization of the United Nations on September 25, 2019
Image from Shutterstock