Not so sweet: Study links artificial sweeteners to liver damage 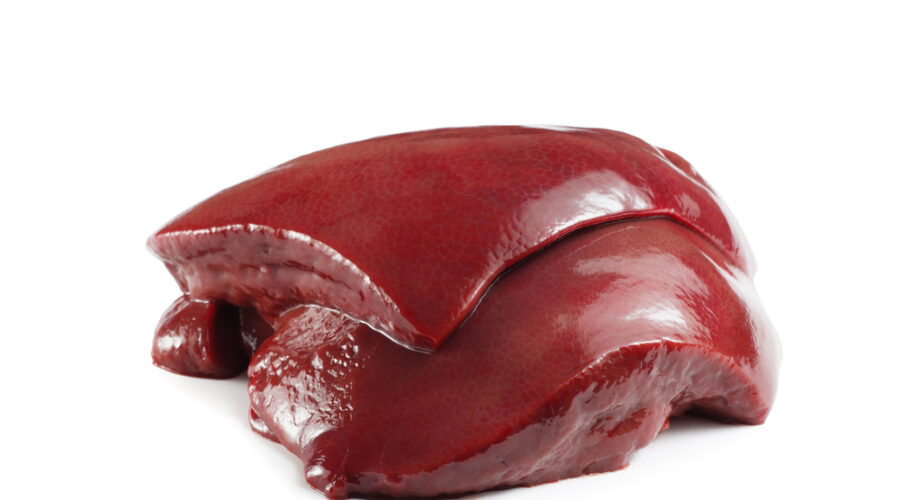 Author Laura Danner, a doctoral student from the Medical College of Wisconsin, estimated that about 40 percent of Americans consume artificial sweeteners regularly, such as in light or zero-sugar versions of yogurt, snack foods and even in non-food products like liquid medicine and cosmetics.

The liver is a major organ for detoxification and is responsible for over 500 functions in the body. Through the liver, nutrients, medications and toxins are processed and could be sent back into the bloodstream to be eliminated by the bowels and kidneys.

In the second phase of the detoxification process, the liver can also process toxins into less harmful substances for the body to get rid of more easily.

Research presented at the American Society for Biochemistry and Molecular Biology annual meeting in April revealed that artificial sweeteners, specifically acesulfame potassium and sucralose, could interfere with the liver’s detoxification process.

The study found that acesulfame potassium and sucralose inhibit the activity of P-glycoprotein, a defense protein that protects organisms against environmental toxins.

Dichloro-diphenyl-trichloroethane (DDT), a well-known toxin also found to inhibit P-glycoprotein (PGP), led researchers to believe that even in small amounts, these contaminants could interfere with the body’s natural ability to defend itself.

Stephanie Olivier-Van Stichelen, the study’s lead author, explained the potentially dangerous effects of PGP at common levels of exposure. She said they observed that sweeteners impacted PGP activity in liver cells at concentrations expected through consumption of common foods and beverages. These concentrations are far below the recommended maximum limits by the Food and Drug Administration (FDA).

Liver cells and cell-free assays, which give insights into cellular processes like transport, were also studied. The research revealed that the artificial sweeteners stimulated transport activity and may bind to PGP, therefore inhibiting the transport of compounds such as xenobiotics, drugs and their metabolites, short-chain lipids and bile acids. (Related: Sickeningly sweet: Artificial sweeteners worsen gut inflammation, intensify symptoms of Crohn’s disease.)

Artificial sweeteners not recommended as sugar alternatives
The study is still in its preliminary phase and needs to be confirmed in preclinical and clinical studies. However, they suggest that artificial sweeteners could have significant implications for people who take antidepressants, antibiotics and blood pressure drugs, which use PGP as primary detoxification transporter.

Moreover, because PGP plays a role in other body functions, including maintaining the blood-brain barrier, researchers stressed the need for further research to determine how these artificial sweeteners could affect other organs as well as the extent to which they can interfere with drug metabolism.

Danner said if future studies confirm that non-nutritive sweeteners impair the body’s detoxification process, it would be essential to study their potential interactions and determine the safe levels of consumption for at-risk groups. She added that it may also be important to indicate specific amounts of non-nutritive sweeteners on food labels for people to better keep track of their intakes.

The FDA currently recommends that consumption of non-nutritive sweeteners stay below an acceptable daily amount, which is about 35 diet sodas for acesulfame potassium, or eight diet sodas for sucralose per day. However, food manufacturers are only required to list them in the ingredients and they don’t have to indicate the amounts used in products.

The researchers also plan to use more complex models of drug transport to determine the extent to which acesulfame potassium and sucralose may interfere with the detoxification and drug metabolism process. They are also studying mixes of these sweeteners to represent how they are found in food products. (Related: SHOCKING report: Coca-Cola tried to manipulate the CDC to “influence policy on nutrition and artificial sweeteners.”)

Because PGP is expressed on exchange surfaces throughout the body and plays an important role in maintaining systems, it is also important to investigate how PGP inhibition could interfere with cell function in other organs.

Further, little is known about the cumulative effects of the exposure to artificial sweeteners, despite millions of people consuming them daily. What is clear, however, is that research does not support the use of artificial sweeteners as alternatives for natural sugar in foods or beverages.