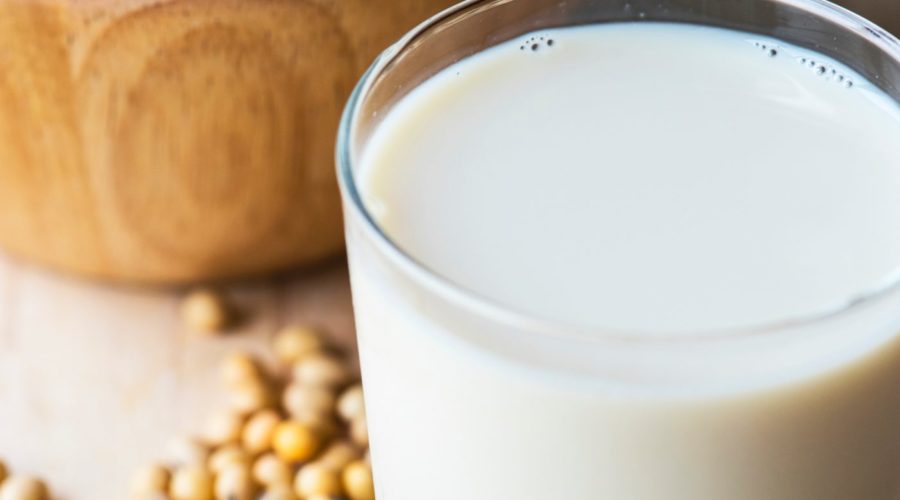 Every year, about 10,000 tonnes of okara are produced, of which about 80 per cent are generally discarded as food waste due to its unpleasant taste and smell.

To reduce this waste, NUS scientists spent one year tweaking a recipe that experimented with 10 different yeasts and four different enzymes before coming up with their ideal recipe.

“Okara has an unpleasant smell and taste – it smells fishy, tastes bland, and has a gritty mouthfeel. Our breakthrough lies in our unique combination of enzymes, probiotics and yeast that work together to make okara less gritty and give it a fruity aroma while keeping the probiotics alive,” said project supervisor Associate Professor Liu Shao Quan, who is from the Food Science and Technology Programme at the NUS Faculty of Science.

The drink, which takes about 1.5 days to produce, is made by adding yeast, enzymes and probiotics to the okara. “The drink contains high levels of live probiotics, which helps to improve digestion and boost immunity. It also contains dietary fibre and … contains antioxidants, which maintains cardiovascular health,” said Ms Vong Weng Chan, a PhD student at NUS Food, Science and Technology Programme.

Unlike many commercially available probiotic drinks, which are mainly dairy-based and require refrigeration, NUS’ creation can be stored at room temperature for up to six weeks. Researchers are still fine-tuning the recipe and expect it to be commercialised in about 12 to 18 months.

Published by www.channelnewsasia.com on August 27, 2018