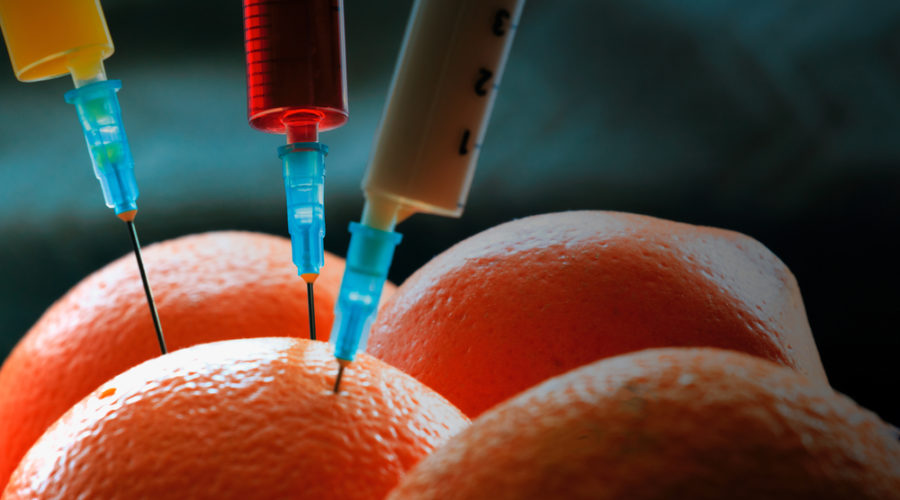 You may have heard the saying “an apple a day keeps the doctor away,” but did you know that orange peels could also promote the same health-boosting effect — particularly towards heart health?

A group of scientists led by Yu Wang, an assistant professor of food science and human nutrition at the University of Florida’s Institute of Food and Agricultural Sciences, was awarded a $500,000 grant from the U.S. Agriculture and Food Research Initiative under the U.S. Department of Agriculture. With the help of the grant, Wang and her team of researchers plan to identify whether extracts from orange peels could improve the gut’s ability to prevent fatty linings from forming in the arteries.

Recent evidence has shown that gut microbiota has a surprising role in the maintenance of heart health, specifically on the development of cardiovascular diseases. When the body breaks down certain nutrients like choline and carnitine — both of which are found in high-fat dairy products, egg yolk, and red meat — the process produces trimethylamine N-oxide (TMAO) as a byproduct. According to the researchers from the Cleveland Clinic, high levels of TMAO could indicate future cardiovascular diseases, including heart attack and stroke. Because of this, Wang and her research team plan to observe how orange peels affect gut health and, in turn, overall human health.

According to Wang, Americans generate about 5 million tons of orange peels a year — most of which are simply treated as waste. The Food and Drug Administration however, deems natural orange peel extracts as safe for human consumption.

“This research could be critical to enhancing the cardiovascular health of millions of people worldwide,” said Wang. “In addition to improving consumers’ health, our research results could provide additional economic returns, benefiting U.S. agriculture and food systems.”

For this project, the research team hypothesises that orange peel extract could modify gut microbiota and prevent atherosclerosis, a heart disease where fatty deposits line the inner walls of the arteries. Wang says that orange peels contain components that interfere with the production of trimethylamine, which could help stave off the onset of atherosclerosis.

From the results, Wang found that a diet supplemented with orange peels managed to alter the bacteria in the colons of the mice.

“Within three years, we expect to understand more about the mechanisms associated with orange peel consumptions, TMAO formation and the prevention of atherosclerosis,” Wang said. “We hope this project can not only positively impact human cardiovascular health via the promotion of gut health, but will also provide simple and efficient usage of orange peels.”

The other health benefits of orange peels

Beyond the potential of preventing atherosclerosis, orange peel can also be used for a variety of other health benefits.