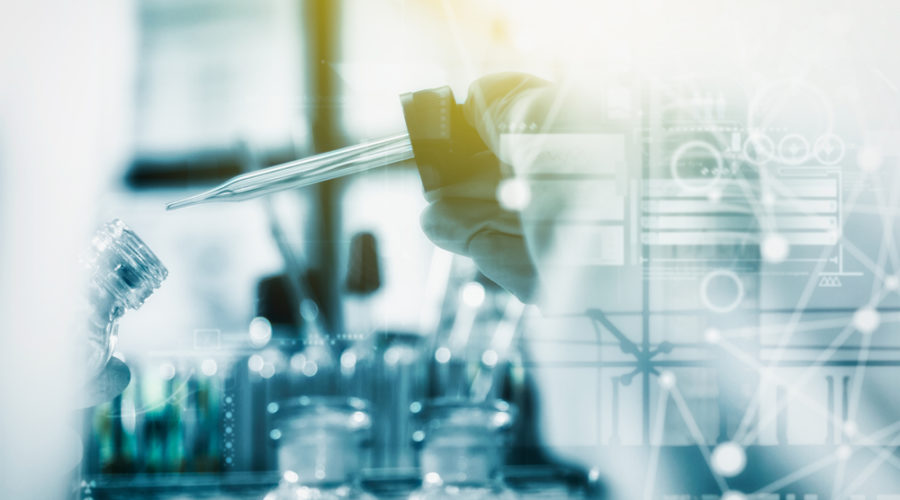 Plant-based foods are hotter than a sizzling heme burger. According to a study from the Plant Based Food Association and the Good Food Institute released yesterday, the market for plant-based foods is now worth $5 billion in the U.S.

The PBFA’s study, which was commissioned by wellness-focused data company SPINS, found that sales of plant-based foods grew 11.4 percent in 2019, and have grown 29 percent over the past two years. Categories leading this sales growth include plant-based milks, which grew 5 percent last year and now make up 14 percent of the entire milk category; and plant-based meat, which grew 18 percent in 2019, accounts for two percent of retail packaged meat sales, and is worth more than $939 million on its own.

We should, of course, take these numbers with a grain of salt. The Plant Based Food Association obviously has a plant-based horse in the race when it comes to the success of the category. But even with that caveat, this type of growth in the plant-based market is entirely believable. One way we know this is that all the big traditional players are getting into the plant-based game. Cargill and JBS are rolling out their own plant-based burgers, and chicken king Tyson launched its own Raised and Rooted line of plant-based chicken.

Elsewhere, traditional milk sales have plummeted over the past decade, resulting in the bankruptcies of dairy giants like Dean Foods and Borden. To help stem the tide, we’ve seen dairy producers like Live Real Farms launch a blend of traditional and plant-based milks.

The boom in plant-based foods is also coming at a time when plant-based foods are just… better tasting, and also more widely available. Both Beyond and Impossible continue to improve their “meat” recipes and gain distribution in new restaurants and venues. For its part, Impossible just cut the price of its product for distributors as part of its quest to usurp meat entirely.

And it’s not just relegated to meat. Last month JUST launched a plant-based pre-cooked omelette for use in things like breakfast sandwiches. Oat milk, with its creamy texture and sweet flavour, is a hit with the latte set. And there are a bunch of startups like Perfect Day, which is creating damn good ice cream by genetically modifying microflora. In short, we’re in the salad days for the plant-based biz, and with better products in the pipeline, chances are good it will be worth a lot more than $5 billion in the coming years.