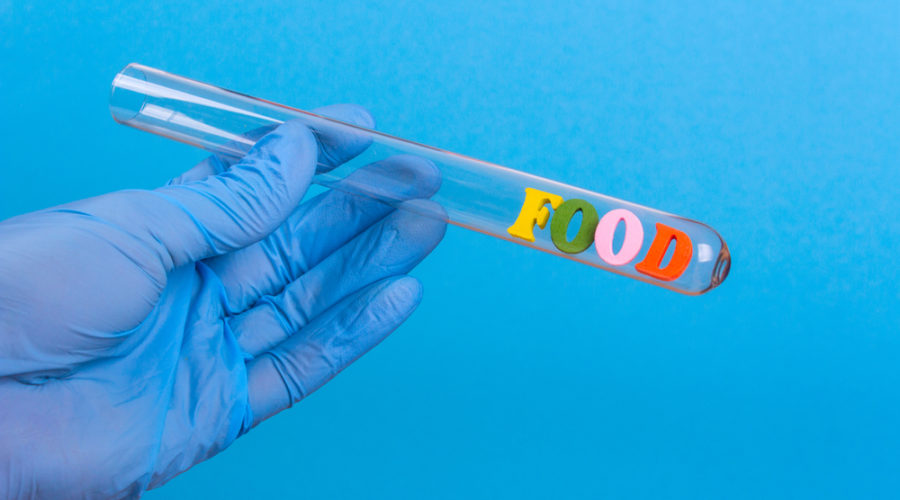 A recent study has shed light on another possible cause of autism: processed foods. In their report, researchers from the University of Central Florida explored the possible role of the gut microbiome in developing autism spectrum disorder (ASD), a lifelong neurological and developmental disorder that begins in childhood.

Published in Scientific Reports, their study revealed that exposing neural stem cells to high levels of propionic acid (PPA), a preservative found in processed bread and cheese, led to brain inflammation, altered neural connectivity, and overproduction of glial cells. These conditions are considered markers of ASD.

Overall, their findings suggest that exposure to PPA triggers adverse changes in the brain, as seen in patients with autism. The results also strengthen the association between gut microbiota and ASD.

Earlier studies suggest that the gut microbiome is implicated in the development of ASD. For one, patients with ASD are known to have unique gut bacteria, including Clostridia, Bacteroidetes, and Desulfovibrio.

These bacteria ferment fibers in the gut and produce short-chain fatty acids, such as butyrate (BA), acetate (AC), and propionate (PPA). PPA is universally used as a preservative in processed foods.

Increased PPA production by gut microbiota is thought to be beneficial for the prevention of diabetes and obesity. But excessive amounts of PPA can also be toxic, causing impaired mitochondrial function as seen in rats exposed to the acid and in some children with ASD.

For their study, the researchers hypothesized that exposure to elevated PPA levels could trigger gliosis, an increased inflammatory profile, and disturbed neural connectivity, similar to ASD.

To test their hypothesis, they exposed human fetal-derived neural stem cells to elevated levels of PPA. Their results showed that the neural stem cells underwent significant changes. For instance, there was an overproduction of glial cells.

Glial cells protect neurons and maintain homeostasis in the brain. They generally outnumber neurons by as much as 50 to one. More than that and glial cells can end up disturbing neural connectivity and affecting neural architecture, especially if overproduction occurs during the earliest stages of brain development.

Exposure to PPA also triggered the release of pro-inflammatory cytokines. Brain inflammation is said to be a hallmark of autism. (Related: Pomegranates reduce brain inflammation, helping protect against Alzheimer’s, Parkinson’s, and neurological disease.)

PPA exposure also impaired neural communication and led to the reduction of neurons. The combination of these conditions affects how the brain communicates. This, in turn, can result in behaviors found in children with ASD, such as increased repetitive behaviors and impaired social communication.

PPA can be found in the gut in small amounts. But in light of these findings, the researchers also speculated that the increased consumption of processed foods containing PPA during gestation might lead to the accumulation of the acid in the maternal gastrointestinal tract.

PPA may then cross the semipermeable placental barrier and disturb fetal brain development by causing the overproduction of glial cells, triggering the release of pro-inflammatory cytokines and disturbing neural connectivity. These effects may then translate to neurological conditions like ASD in early childhood.

While these findings are far from being conclusive, there are good reasons to suggest that the gut-brain axis is a potential culprit in the onset of ASD, the researchers wrote.

This is the first study of its kind to link PPA exposure to markers of ASD, including the overproduction of glial cells, increased inflammatory profile and disturbed neural connectivity. The researchers plan to conduct an in vitro experiment on mice to see if a PPA-rich maternal diet will cause autism in their offspring.

Ready for a new challenge and do you want to set up and finish the most interesting clinical studies? Click HERE!