Pros and Cons of GM foods 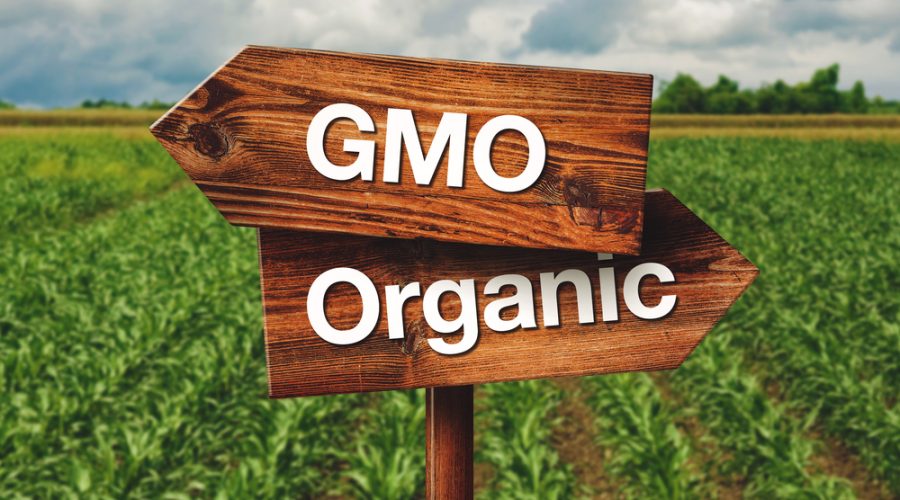 Did you know that almost all of our foods are genetically modified in some way? Genetically modified (GM) foods are foods that are produced from organisms with DNA manipulations by using genetic engineering. This could be plants, animals or bacteria. Usually the altercation is done to introduce a desirable attribute, such as tolerance to herbicides, or tolerance for heat or cold. But are GM foods actually a good thing? Read the article below, and decide for yourself. As mentioned earlier, food is usually modified in order to introduce a desirable trait, this could be a resistance to insects, tolerance to herbicides, cold, heat and drought, or to increase a crop’s yield. But there are more pros to genetically modified foods; less money has to be spend to produce more food, and less tilling is necessary to remove weeds, which means the soil is protected more.
Furthermore, human genes could be transferred into other mammals for the production of insulin, which would help people suffering from diabetes. Also, GM foods can be produced to make foods such as crops more nutritious, which could influence health in a positive way Despite all the cons of GM foods, there is still a lot of criticism. According to many people, the cons outweigh the pros. GM foods need to meet the same safety requirements as non-GM foods. However, as genetically modification is a relatively new development, the knowledge on long-term health effects are limited. Opinions are divided, as some think that the increase of food allergies in children is linked to the increase of GMO’s, however, there is no hard evidence for this.

Moreover, the antibiotic resistance genes which are sometimes introduced to foods, could mean that bacteria will be immune to antibiotics, which makes them incredibly hard to kill when people are infected by these bacteria. A completely different con of GM foods, is the fact that cloning plants and animals could have negative effects on the gene pool we have nowadays, genetically enhanced animals and vegetation can out-compete natural animal and plant populations, and ultimately, lead the non-enhanced animals and vegetations into extinction.

The main conclusion on the cons is that more research has to be performed in order to be sure whether GM foods are positive or negative, as many of the side effects on GM foods are unknown or unsure. The pros show that GM foods can definitely help the human race, even though more research is needed. Up to now, people are divided on the GM food debate, to which team do you belong: in favour or against?