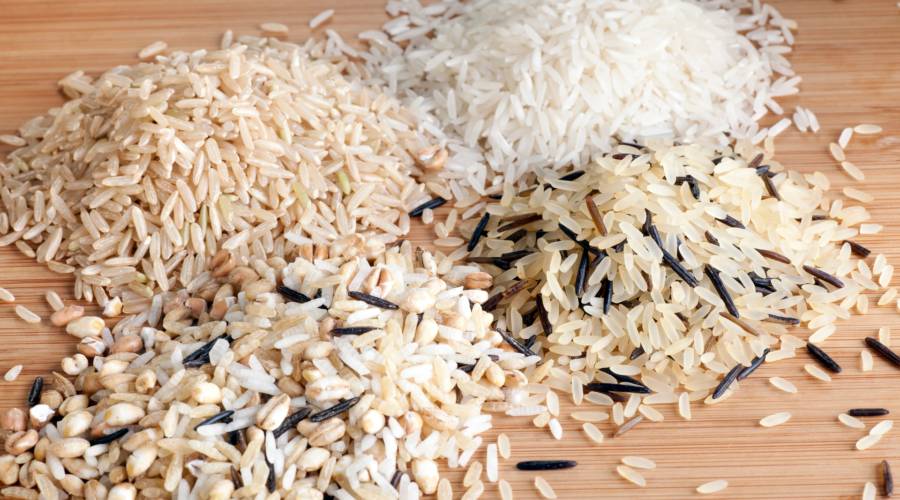 Rice is a staple food for almost half of the world’s population. However, compared to other cereals like barley and wheat, it absorbs more cadmium from the soil. According to reports, rice accounts for 40–65% of our total dietary consumption of the toxic heavy metal cadmium. People who consume cadmium-contaminated rice face significantly larger danger than people who consume less toxic rice. Cadmium-contaminated rice endangers their health since excessive cadmium consumption is linked to conditions like Itai-Itai disease.

Prior efforts have been made to lower the amount of cadmium in rice by importing clean soil, managing water, and combining contaminated soil with biochar and lime. These techniques, nevertheless, take a lot of time and money. To address this, scientists have used cross-breeding to cultivate rice that accumulates less cadmium.

“We have been working on the mechanisms of cadmium accumulation in rice and barley for a long time and have identified several key genes involved in its accumulation,” says Professor Jian Feng Ma, who is affiliated with the Institute of Plant Sciences and Resources at Okayama University, Japan. Recently, Professor Ma recently published a paper in a journal detailing the genetic mechanisms that play a role in this process.

Professor Ma and the members of his research team examined 132 accessions of rice and discovered that the gene OsNramp5, when duplicated in tandem, decreased the accumulation of cadmium in Pokkali, a type of rice cultivated for three thousand years in Kerala, India. OsNramp5 encodes a cadmium and manganese transporter protein in rice, according to earlier research. When the same gene is duplicated in tandem, it increases the absorption of both minerals into root cells. As a result, manganese and cadmium compete in the cells for translocation to the shoots, which in turn inhibits cadmium from building up in these regions.

The tandem duplication of OsNramp5 was discovered by the researchers to be naturally present in just one of the 132 rice accessions, Pokkali, which can grow in salty coastal soil.

The researchers also discovered that OsNramp5’s spatial expression level was consistently about two times greater in the roots of Pokkali than in Koshihikari.

As Pokkali stores extremely low cadmium in its shoots, the scientists introgressed (a term for the transfer of genetic information across species) the duplicated OsNramp5 gene in Koshihikari, a variety of rice that is very popular in Japan but accumulates relatively high levels of cadmium. Explaining how targeted breeding can help humans, Professor Ma says, “We identified a gene responsible for differential accumulation of cadmium in rice grain based on natural variations in cadmium accumulation. Then, we applied this gene to successfully breed rice cultivars with low cadmium accumulation in the grain.”

The team found that the Koshihikari cultivar with the duplicated gene accumulated significantly lower amounts of cadmium without comprising on the grain quality or yield.

Recounting the benefits of a low cadmium-accumulating rice variety, Professor Ma explains, “Cadmium is a toxic heavy metal and threatens our health through the food chain. Our study provided a useful material for breeding varieties of rice with low cadmium accumulation, which contributes to producing safe and healthy food. We hope that this gene will be widely used in breeding different rice cultivars with low cadmium accumulation. This will protect us from cadmium poisoning.”

Are you interested in the Life Science Industry? Or are you currently looking for a job in a Food Science organisation? Then make sure to check out how experts at QTC Recruitment can help you with that here!