Saffron is a safer ADHD medication, according to a study 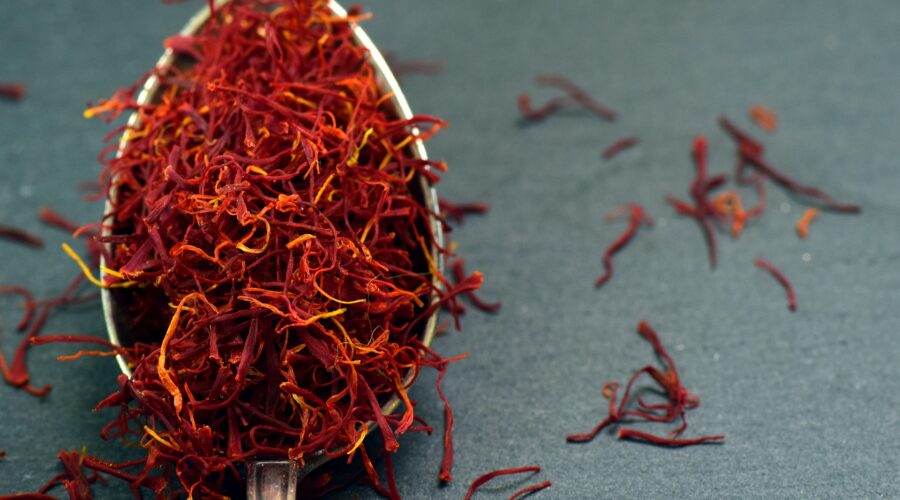 The Centers for Disease Control and Prevention estimates that around 62 percent of children with attention-deficit hyperactivity disorder (ADHD) are taking medications for the disease. One of the most common prescription drugs for ADHD is methylphenidate. The drug, commonly known as Ritalin, is a central nervous system stimulant linked to numerous side effects, including anxiety, nausea, difficulty sleeping, vision problems, increase in blood pressure and loss of appetite.

Corresponding author Shahin Akhondzadeh of the Psychiatric Research Center at TUMS’ Roozbeh Hospital said that his team has been studying the psychotropic effects of saffron since the early 2000s and found that the herb has antidepressant effects.

Given these optimistic findings, the researchers wished to explore the potential of saffron for treating ADHD, knowing that some patients do not respond well to Ritalin. To that end, the team compared the efficacy and safety of saffron capsules to Ritalin in a six-week randomized trial of 50 children with ADHD. Half of the participants received saffron supplements and the other half received the prescription drug. Their symptoms were assessed using the Teacher and Parent ADHD Rating Scale-IV.

The researchers found that both saffron and Ritalin were associated with significant improvements in the Parent ADHD Rating Scale at week three, with no significant difference between the two groups at week six. All but one child who received saffron experienced at least a 50 percent improvement in the Parent ADHD Rating Scale, while 21 of those on Ritalin experienced the same effect.

Both groups also garnered marked improvements in the Teacher ADHD Rating Scale as early as week three, with no significant difference between the two groups at weeks three and six. Ten of those who took saffron had a marked improvement of at least 50 percent, while 12 of those on Ritalin experienced the same improvement.

The researchers also found that both groups did not experience any serious adverse event, and the frequency of side effects did not differ significantly between the two groups.

Dr. Greg W. Mattingly of the Washington University School of Medicine in St. Louis, who was not part of the study, was impressed by the results. “The fact that these improvements in ADHD symptoms were observed both by parents and teachers was especially encouraging,” Mattingly said.

He encouraged physicians to explore natural alternatives for treating psychiatric disorders like ADHD. “Imagine a world where the foods we eat and the role of natural compounds could improve the lives of patients struggling with a variety of mental health and cognitive conditions,” Mattingly added.

The researchers noted that the study was the very first randomized controlled trial of saffron for treating ADHD. That said, they recommended further research to confirm their findings and determine the best dosages for optimal results.

Saffron contains a variety of powerful antioxidants, such as crocin, crocetin, safranal and kaempferol. Studies suggest that these compounds may have antidepressant properties, protect brain cells against progressive damage and reduce inflammation.

In a review of five studies, researchers found that saffron supplements were significantly more effective than placebos at treating symptoms of mild-to-moderate depression. Other studies suggest that taking 30 milligrams of saffron supplements daily can treat depression just as effectively as conventional treatments like Fluoxetine and Citalopram for little to no side effects.

Add more saffron to your diet or take supplements of the powerful herb to improve your mental health. Be sure to buy saffron threads instead of powdered saffron to maximize the health benefits of this superfood.