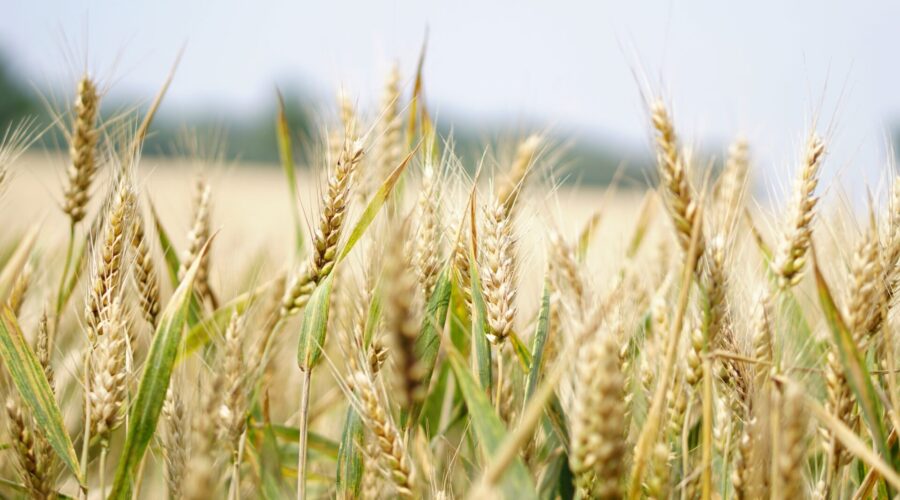 Fifteen scientists from six countries have come together to look at the loss of crop diversity – including its causes and its full extent. Their review of hundreds of other studies published over the last eight years has produced alarming findings.

They have found that 95 percent of the studies they looked at have reported a change in crop diversity, and almost 80 percent have reported evidence of diversity loss. Scientists have been sounding the alarm about the decline of crop diversity in agriculture for more than a century, but the magnitude, causes and significance of this loss are largely unknown.

The Sept. 21 study published in New Phytologist touched on the “widespread and complex changes in modern cultivar diversity.” It noted that more than two-thirds of the papers reviewed found “evidence of decline in diversity over time” mainly due to plant breeding activities.

The decline of crop diversity has been going on for more than a century. This loss of diversity is caused by modern cultivars replacing traditional crops – with the replacement being largely complete in some regions and for some crops.

Lead study author Colin Khoury said: “The global picture that emerges from our review is that of enormous loss over a relatively short period of time of traditional agricultural diversity, which was nurtured by many cultures around the world over the last 10,000 years.”

Economic, agricultural, technological, climactic and political changes during the last century have led to crop diversity in both the wild and cultivated fields declining – if not disappearing entirely.

Crop diversity plays a key role in agriculture, as it helps maintain productivity and resilience in the face of pests, diseases, extreme weather and other threats. It also offers the potential to adapt to changing climates and meet new market demands. Furthermore, a diverse crop contributes to dietary diversity – underpinning food security and nutrition.

The remaining crop diversity continues to face the threat of homogeneity. If actions are not done soon enough to address disappearing crop diversity, the world will see the same agricultural produce in all countries.

Study co-author Luigi Guarino said: “The magnitude of crop diversity loss we have seen in some regions of the world underscores the importance of conserving this diversity outside of these ecosystems, as well as within them.”

Thankfully, the researchers have found a positive trend in their study. Of the 139 traditional crop variety changes they scrutinized, one-third showed that the diversity had been maintained over time. Almost a quarter of the studies they looked revealed the appearance of new diversity. “The picture also provides hope, as considerable crop diversity persists, and because it shows that agriculture can be re-diversified,” Khoury said.

Study co-author Stephen Brush agreed. “While we found evidence of enormous diversity loss over the past decades in each of the environments we studies, we also saw significant maintenance of that diversity in some contexts – and even marked increases in specific instances,” he said.

The study also emphasized the key role gene banks play in maintaining crop diversity. It noted that these institutions serve to “protect the resources from natural disasters, war and civil strife.” The authors wrote: “Safety duplication of some of this diversity is accomplished among gene banks and at global backup repositories.” (Related: Svalbard Global Seed Vault: 860k seed samples stored for survival in case of a global extinction event.)

There are about 1,750 of these seed repositories around the world, holding more than 7 million samples of crop diversity. Helping them in this role are botanic gardens, universities, community seed banks, local conservation networks and nonprofits.

Guarino said: “Collections of crop diversity such as those in agricultural gene banks and botanic gardens can mitigate local and regional losses, enable the future reestablishment of diversity on farms, and preserve the availability of crops for future use by all.” He also called for strengthening these institutions and duplicating their unique collections in other locations “to insure against the risk of loss.”