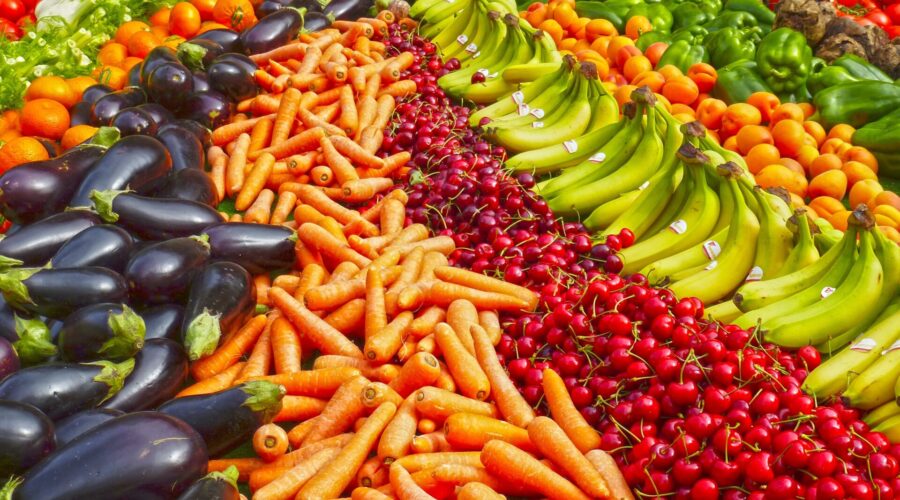 Most of America is still prohibited by the government from growing natural medicinal herbs (i.e., cannabis, psilocybin mushrooms, peyote) at home. That same government, however, is spending gobs of American tax dollars to develop artificial mRNA plant “vaccines” that Americans will be encouraged to consume and possibly even grow themselves in order to “protect” themselves against the latest designer “viruses.”

A recent announcement from the University of California, Riverside (UCR) explains that the National Science Foundation (NSF) gave a $500,000 taxpayer-funded grant to a group of scientists from UCR to genetically modify (GMO) new fruits and vegetables for Big Pharma that contain hidden vaccines inside their plant material.

“The future of vaccines may look more like eating a salad than getting a shot in the arm,” wrote Jules Bernstein in a school announcement about the project. “UC Riverside scientists are studying whether they can turn edible plants like lettuce into mRNA vaccine factories.”

Since existing mRNA vaccines in traditional vials have to be kept at very low temperatures in order to remain “viable,” getting them into people’s arms before they “expire” is a challenge. mRNA vegetables and fruits could solve this problem, scientists say.

“Ideally, a single plant would produce enough mRNA to vaccinate a single person,” said Juan Pablo Giraldo, an associate professor in UCR’s Department of Botany and Plant Science who is heading up the research in conjunction with other scientists from the University of California San Diego (UCSD) and Carnegie Mellon University (CMU).

“We are testing this approach with spinach and lettuce and have long-term goals of people growing it in their own gardens. Farmers could also eventually grow entire fields of it.”

In America, natural is “illegal” and unnatural is the norm

Giraldo further explained that the key to reprogramming plants to make artificial mRNA nanoparticles is to tamper with their chloroplasts.

These small plant cell organs normally convert sunlight into energy that plants then use to grow and thrive. After being manipulated by Giraldo and his ilk, these chloroplasts can be used to grow mRNA drugs for the pharmaceutical industry.

By “desirable,” Giraldo of course means patentable and more importantly profitable. This plandemic operation is big money, after all, and once the injections they are calling “vaccines” fizzle out in popularity, the next step is to disguise them as fresh produce.

Mad scientists like Giraldo clearly believe that more people will be convinced to take “vaccines” if they look more like food as opposed to a metal syringe. And they are going to do everything within their power to achieve this goal.

“Our idea is to repurpose naturally occurring nanoparticles, namely plant viruses, for gene delivery to plants,” added Nicole Steinmetz, a UCSD professor of nanoengineering, about the abominable project.

“Some engineering goes into this to make the nanoparticles go to the chloroplasts and also to render them non-infectious toward the plants.”

Giraldo says it has long been a “dream” of his (talk about deranged…) to develop something like this. It has apparently been one of his lifelong goals to turn natural plants into artificial pharmaceutical factories.

“One of the reasons I started working in nanotechnology was so I could apply it to plants and create new technology solutions,” he is quoted as saying. “Not just for food, but for high-value products as well, like pharmaceuticals.”

Giraldo is also working on a project to artificially engineer plants to inject their own nitrogen fertilizer straight into chloroplasts.