A new way of sustainable agriculture? 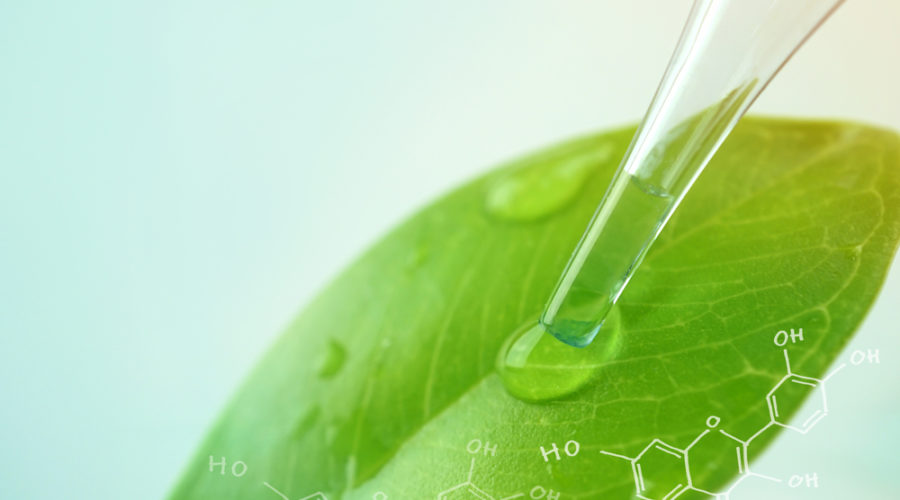 Researchers from the University of Wurzburg (JMU) in Germany investigated the signaling pathways involved in the movement of stomata to find out if it could help make agriculture more sustainable. In their study, published in the journal Trends in Plant Science, they found that given the proper stimulus, these can either open or close to match their environment. According to the team, their findings may be the first step toward developing crops that can grow with less water.

Stomata play a vital role in the water balance of plants

Stomata are tiny openings on the plant’s surface tissue which help plants respire. Plants take in carbon dioxide, which is incorporated into carbohydrates, then breathe out oxygen – all through the stomata. In addition to respiration, stomata also play a vital role in regulating water balance. When the air is too hot or too dry, these pores close to conserve water.

In their study, the researchers reviewed currently known signaling pathways that plants use to regulate water balance. They painted a picture of the evolutionary history of significant genes that control the movement of stomata in flowering plants. During their review, they found that most genes were classified under older gene families that developed even before the first plants grew on earth. Upon closer investigation, they also found that the genes that control stomata movement can only be found in flowering plants and seeds.

The researchers then used available data for the moss Physcomitrella patens to compare related genes. They discovered that the moss did not have a specific gene for stomatal bearing tissue.

“We found out that none of the moss genes of interest were specific for stomatal-bearing tissue, but instead all these genes were also expressed in tissues without these pores,” explained JMU’s Frances Sussmilch, the lead author of the study.

Co-authors Rob Roelfsema and Jorg Schultz added that “signaling genes with specific roles in guard cells probably arose later in plant evolution after the divergence of mosses from an ancestor they share with flowering plants.”

Rainer Hedrich, another co-author of the study, believes that the study has great relevance in the future of agriculture.

“Knowledge about the evolution of these [signaling] pathways could feed into breeding efforts to develop crops that can grow with less water,” he said. (Related: Sulfate can help make plants drought-resistance, study says.)

More about a plant’s stomata

Many plants have numerous stomata on the underside of their leaves. These are placed strategically to reduce exposure to heat and air current. Aquatic plants, however, have stomata on the upper side of the leaf. A stoma – the singular form of stomata – is surrounded by two types of specialized cells: guard cells and subsidiary cells.

Published by Harvest.news on August 29, 2019
Image from Shutterstock