Slaughter-free is the future 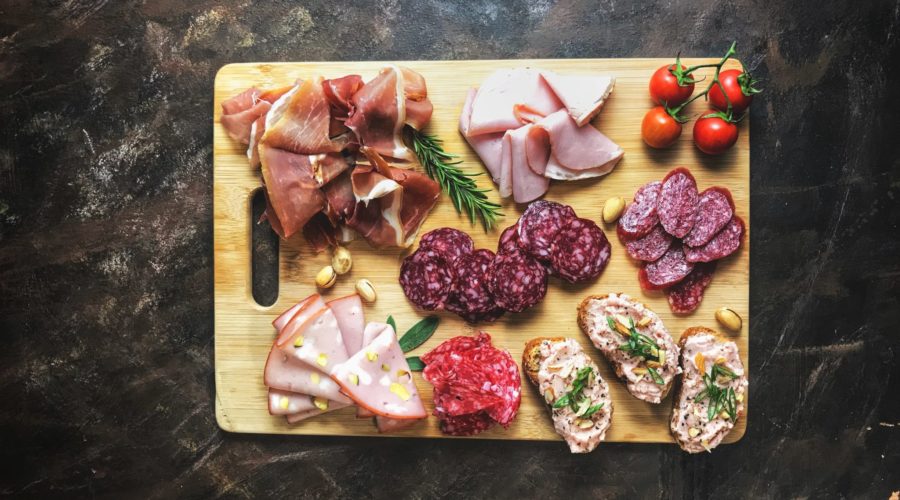 Most meat of the future will not come from slaughtered animals – instead, by 2040 the majority (60 percent) will be derived from cultured meat or plant-based alternatives that look and taste like meat, reveals a new report. As the environmental impacts of conventional meat production, alongside ethical and welfare concerns linked to industrial farming, continue to influence consumers globally, the shift towards meat alternatives will overtake traditionally produced animal meat within 20 years.

The cultured meat movement may still be in its infancy, but over the next two decades there will be a dramatic change, according to the report from US global management consulting firm AT Kearney. The report estimates that 35 percent of all meat will be cultured by this time, and a further 25 percent will be vegan plant-based replacements.

Although cultured meat products have yet to reach consumers, this is not too far away and AT Kearney predicts cultured meat will dominate in the long term. The fact that it reproduces the taste and feel of conventional meat more closely than plant-based alternatives, is key, the report says.

Novel vegan meat replacements and cultured meat have the potential to disrupt the meat industry, and cell- and fermentation-based technology companies will leverage their intellectual property to cover as much animal products as possible, says the report, which is based on expert interviews.

And as more investors are drawn by the potential for increased demand for meat alternatives, the category is set for further rapid growth and will soon become more crowded.

The continual appeal of “non-slaughtered” will be driven by sustainability issues, climate change impacts and a multitude of concerns about the livestock sector such as antibiotic use as well as the land, water, feed and other resources it takes to raise cattle.

“In the light of climate emergency and with conversations about animal exploitation increasingly in the public eye, we welcome the findings of this report,” Dominika Piasecka, spokeswoman for The Vegan Society, tells FoodIngredientsFirst.

“Clean meat and meat alternatives are better for the animals, the planet and our health, and it’s inevitable that society will switch to consuming these products instead of animals. Having said that, we encourage people to recognize and adopt the viable solution right now: living a vegan lifestyle.”

A number of meat alternatives are evolving – each with potential to disrupt the multi-million dollar global meat industry. The essential questions are, however: which of these new products has the most disruption potential, what are the resulting shifts within the value chain, and who will benefit the most?

Based on its work in the global agriculture, food and meat industry, AT Kearney sheds some light on the major trends in this report, which also highlights that the total market for plant-based alternatives was around US$4.6 billion in 2018, with a growth projection of 20 to 30 percent per year (depending on region), for the next several years.

“As this represents a small fraction of the US$1,000 billion global meat market, a lot of upside potential remains,” the report notes.

The undeniable shift in this space has been gaining traction for some time but innovation and research is ramping up for both plant-based food and cultured meat. “Cultured meat will win in the long run. However, novel vegan meat replacements will be essential in the transition phase,” the report says.

Published by FoodIngredientsFirst on June 14, 2019