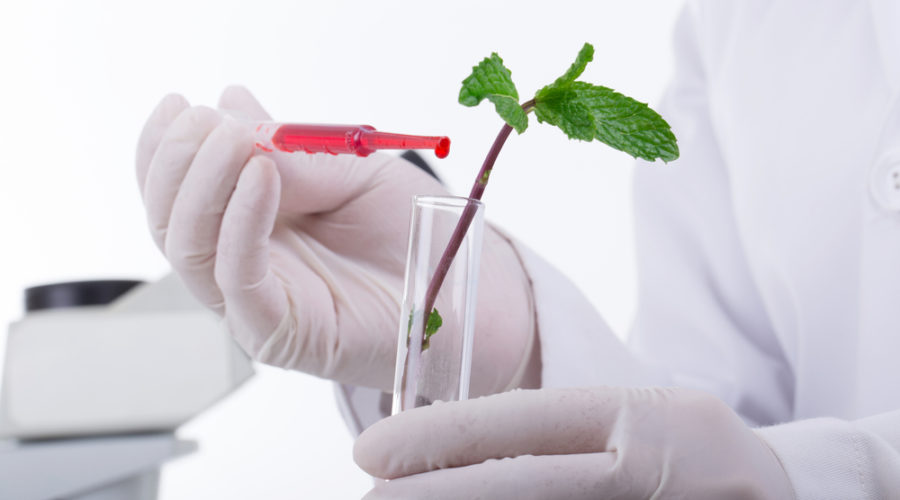 Stevia rebaudiana, a member of the Asteraceae family, is widely known as a natural sweetener. Also called candyleaf, sweet leaf or sugarleaf due to its sweet-tasting leaves, the stevia plant has been used as an herbal medicine in many Eastern countries.

According to studies, S. rebaudiana is bursting with medicinal properties, which include antibacterial, anti-hypertensive, anti-fungal, and anti-caries, among others. But despite being considerably sweeter than sugar, research suggests that it can be used to treat diabetes. In fact, a fraction containing a high-density lipoprotein — a protein-fat complex that carries cholesterol in the blood — may be responsible for its anti-diabetic activity. In a study published in the journal BMC Complementary and Alternative Medicine, researchers from Armenia investigated the mechanism of action of this lipoprotein called suprol and found that it can modulate important signaling pathways and may exert positive effects against Type 2 diabetes via a process called adrenaline oxidation.

The researchers hypothesized that the therapeutic efficacy of S. rebaudiana leaves is due to the activity of suprol. To confirm this, they isolated and purified suprol from dried S. rebaudiana leaves and determined its specific content. They also studied the mechanism by which suprol produces superoxide radicals (O2?) in vitro.

The researchers reported that the membrane-bound enzyme Nox acts as a catalyst during the production of superoxide. Meanwhile, transition metal ions like Fe3+ or Cu2+ facilitate the transfer of electrons from the NADPH molecule in suprol to molecular oxygen to form superoxide.

The researchers also found that Nox forms a stable complex with suprol. This was evidenced by the ability of the complex to discolor reagents like KMnO4 (potassium permanganate) and Coomassie brilliant blue, restore nitrotetrazolium blue to formazan and oxidize epinephrine to adrenochrome.

Epinephrine, also known as adrenaline, is a hormone involved in glucose production and its subsequent release from the liver. Oxidation of adrenaline results in the formation of adrenochrome, a compound frequently reported to have blood-glucose-lowering effects. The researchers believe that the anti-diabetic activity of S. rebaudiana leaves is due to the ability of suprol to oxidize adrenaline, which eventually leads to the reduction of glucose levels in the blood.

Stevia, a natural alternative to sugar and artificial sweeteners

The stevia plant is a flowering herb that grows in tropical climates, particularly in Paraguay and Brazil. Indigenous tribes in South America used stevia as an herbal medicine to boost heart health, improve blood circulation, and regulate blood pressure. Meanwhile, in Eastern countries, especially in China, stevia is historically considered an excellent remedy for allergies and potent treatment for cancer and high blood cholesterol.

Today, stevia is widely used in the food industry to sweeten many foods and beverages, including soft drinks, chewing gums, wines, yogurts and candies. Stevia is also available in powder form that can be used for cooking and baking. Although 30 times sweeter than sugar, stevia does not increase blood sugar levels and has very little aftertaste, hence it is now considered a good sugar substitute for diabetics.

According to studies, the natural sweetness of stevia comes from plant compounds called steviosides, which also have anti-hypertensive, anti-inflammatory, anti-tumor, anti-diarrhea, diuretic and immune-modulating properties. Stevia also contains no calories, does not cause tooth decay, and is said to even help curb cravings. (Related: Stevia is a natural anti-inflammatory and anti-cancer agent.)

Published by Foodscience.news on November 28, 2019
Image from Shutterstock