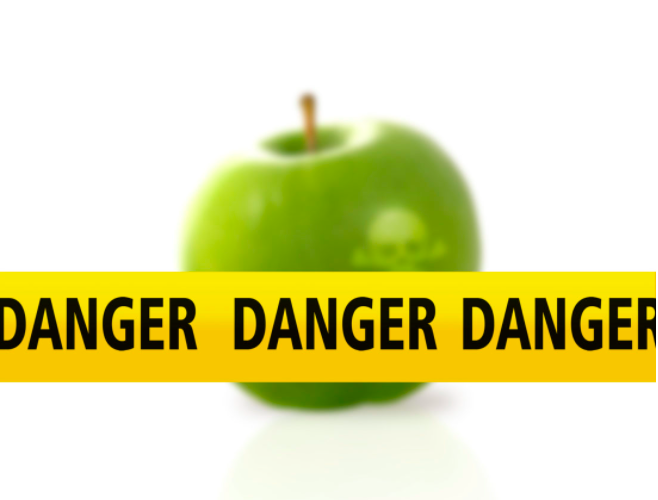 Food-related crime is a regular but rarely reported event in Finland, committed in different types of establishments, and a variety of products are vulnerable, according to a study. The research looked at Finnish food-related criminal cases with the goal of improving knowledge and prevention of this type of crime. Understanding characteristics of previous cases helps authorities focus food control on potentially high-risk establishments and activities and detect fraudulent practices and products

In Finland, food fraud cases have concerned origin, date labels and the composition of products. In recent years, the number of reports have increased, according to data from the Finnish Food Authority (Ruokavirasto).

Researchers investigated 127 cases resolved by police, prosecutors or district courts involving a food, health or marketing offense from 2008 to 2019. For a third of local food control units, no cases were reported during this period.

Safety hazards were associated with almost half of cases, while three involved verified illnesses from poor quality food products. The number of people who fell ill varied from at least seven to more than 500. These three cases led to a conviction. Four more cases were suspected to be linked to illnesses by the people who reported them to the food authorities or police, but those connections were not confirmed.

The median duration of the suspected food, health and marketing offences was six days but ranged from one day to almost six years. A quarter of the suspected offenses lasted for longer than six months.

Establishments involved were mainly mobile food premises and outdoor markets, stores, and food service businesses, including restaurants and cafés. A few concerned a site of primary production or a private household. Cases in mobile premises and stores together were almost four times more common than in foodservice sites, even though the latter are more common and inspected more.

Food products most commonly involved were meat and meat products, fruits and vegetables, and fish and fish products. Some included more than one type of food. This result is in line with reported European incidents, with the exception of fats and oils. Food supplements were part of only one case, although they have often been rejected by customs officials because of noncompliances in composition and labelling.

Slightly more than half of incidents were detected during food control inspections, highlighting the importance of performing checks onsite. Food-related noncompliances were also noticed during non-food-related visits, such as animal welfare or animal marking and registration inspections. Tip offs to authorities about possible food-related crimes were also an important mode of detection with hardly any prompted by lab results.

In total, 27 cases were resolved by police, 57 by prosecutors, and 43 by district courts.

A food offence is punishable by a fine and health and marketing offences by a fine or imprisonment of up to six months and one year, respectively. Overall, 76 cases led to a conviction or a sanction. The most common type of punishment was a fine. However, these tended to be rather low, and the proceeds of crimes were rarely recovered.

Only six offenders were sentenced to conditional imprisonment. Proceeds of crimes were claimed by the prosecutor in seven out of 43 district court cases.

Researchers said the ability to detect and recognize possible fraudulent practices should be enhanced throughout the country, and reporting suspicions to police should be encouraged and harmonized by national guidelines.

“Finland currently lacks a centralized anonymous whistleblowing system for food fraud, but developing one could potentially increase the number of tip offs as employees of the food sector as well as members of the public may hesitate to report their suspicions if there is a risk of their identity being revealed,” according to the report.