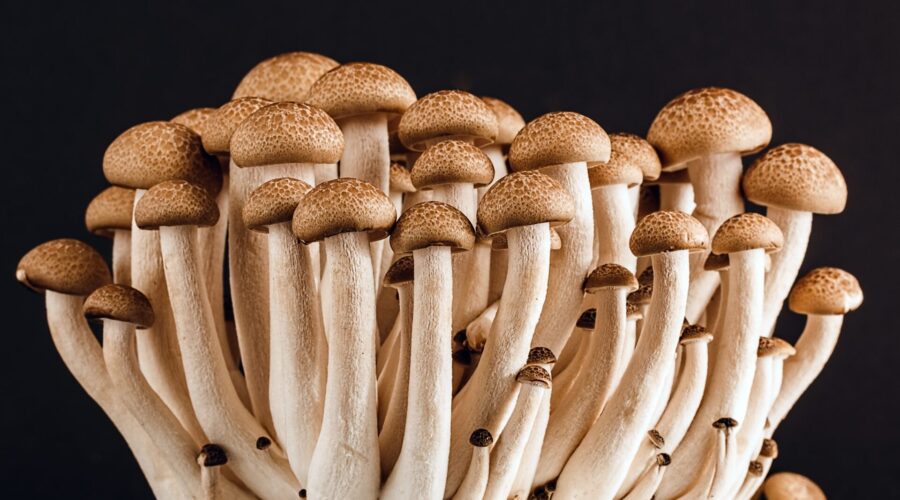 Adding mushrooms to your diet can reduce the risk of prostate cancer by as much as 17 percent, says a recent study published in the International Journal of Cancer.In the report, lead author Shu Zhang of Tohoku University and her team said that the cancer-fighting effects of mushrooms appeared to be more apparent in men aged 50 and older.

“Participants who consumed mushroom more frequently tended to be older, have a family history of cancer, spend more time walking and have a higher intake of meat, vegetables, fruit, dairy products and energy,” she added.

A staple in Asian cuisine, mushrooms are among the most nutritious foods known to man. In fact, studies have shown that they are packed with potent immune-boosters capable of protecting against cancer.

The researchers looked at data from over 36,000 men for their report. The men, aged 40–79 years, all participated in the Miyagi Cohort Study in 1990 and the Ohsaki Cohort Study in 1994. They studied the participants over a median period of 13.2 years, after which the team conducted a survey on the participants’ eating habits, smoking and drinking habits, as well as medical histories.

Reishi mushroom as an anti-cancer agent

The cancer-fighting potential of mushrooms has made rounds in the past. In fact, a number of mushroom species are common ingredients in herbal products and remedies used in traditional Chinese medicine and other forms of medicine that date back millennia.

For this reason, it’s no surprise that the reported health benefits of different species of mushrooms are fast becoming an area of interest in modern science.

Mushrooms like reishi (Ganoderma lucidum) and shiitake (Lentinula edodes), for instance, are hailed for their medicinal uses in treating a range of conditions, including high blood pressure, bronchitis and diabetes in China, Japan, Korea and their neighboring countries.

In terms of cancer-fighting mushrooms, reishi – also called lingzhi or ganoderma – takes the cake. Reishi has been found to possess plant nutrients capable of strengthening immune and immune-related cells against budding tumors.

In fact, a recent article published in the Anti-Cancer Agents in Medicinal Chemistry journal explored the anti-cancer effects of reishi based on existing studies.

Reishi, it appeared, is capable of boosting immune response. In particular, it stimulates immune cells, including macrophages, dendritic cells and natural killer cells, that “eat,” kill and dispose of diseased or infected cells.

Some studies also found that reishi is toxic to cancer cells and can kill them as a result. Reishi can also shrink tumors in size and keep them from migrating to other tissues.

There are also a number of studies that attest to reishi’s ability to inhibit angiogenesis, or the formation of new blood vessels from pre-existing blood vessels. This process is crucial to tumor growth and metastasis.

Furthermore, past research indicates that reishi can suppress chronic inflammation that leads to carcinogenesis and the malignant transformation of cells. Thanks to its antioxidant properties, reishi can also facilitate the repair of deoxyribonucleic acid (DNA).

Taken together, these studies indicate that reishi mushrooms are functional foods that are more than capable of fighting cancer. (Related: Lingzhi mushrooms combat aging, disease and even cancer.)

Therefore, further studies on the cancer-fighting properties of different mushroom species might be beneficial in creating natural cancer treatments in the future.

Published by Foodscience.news on September 1, 2020