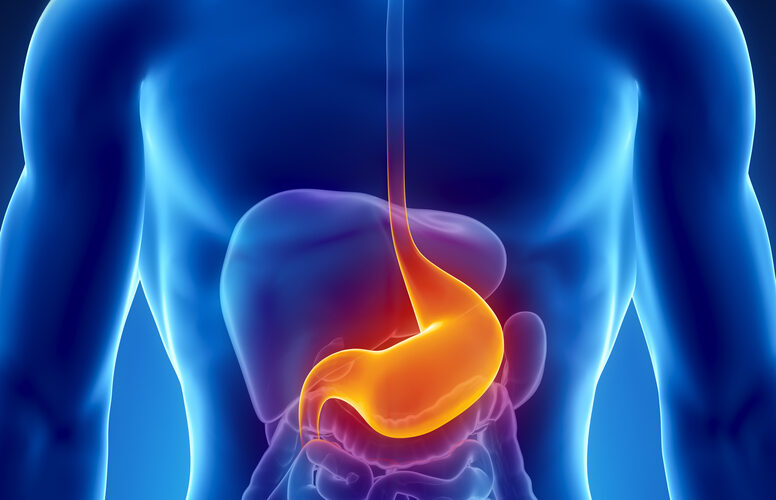 Results of the European study SATIN (SATiety INnovation) reveal a relation between certain metabolites in the blood and the satiety perceived after consuming food.

The regulation of satiety is an important factor that determines a higher or lower intake of energy and, therefore, has a considerable impact on the development and/or progression of obesity.

The team made up of the researchers Lucia Camacho Barcia, Jesús García-Gavilán, Christopher Papandreou, and Mònica Bulló that leads the research group in Nutrition and Metabolic Diseases of the Department of Biochemistry and Biotechnology (Universitat Rovira i Virgili – Tarragona-Spain) have worked with researchers from Denmark and the United Kingdom to identify a group of metabolites in the blood that is related to a greater perception of satiety after eating.

The study was carried out in 140 volunteers suffering from overweight and obesity, and has shown that higher concentrations of glycine and linoleic acid are associated with a greater sensation of satiety, while saccharose and some sphingomyelins (C32:2, C38:1) are negatively associated (that is to say, with a lower perception of satiety).

Although metabolomics has been widely used in nutritional research, this is the first time it has been used to study the perception of satiety.

These results not only contribute to designing possible strategies for measuring satiety more objectively than the habitual methods but also to a better understanding of the metabolic routes involved in regulating satiety which may, in the future lead to a useful tool for designing more effective strategies for controlling appetite and body weight.

This research is part of a wider study (SATIN – SATiety INnovation) that was carried out to assess the extent to which the regulation of satiety can contribute to controlling body weight in the medium term. The results have been published elsewhere.

The study published recently focuses on the metabolic aspects of regulating hunger and satiety. The analyses were carried out with the data collected from satiety tests. To this end, 151 volunteers from the SATIN study went to the recruiting centers after fasting.

Once there they were given a controlled breakfast and the satiety data were collected in the subsequent two hours.

The volunteers were also given lunch while they were still on the premises and they were given an evening meal to take away so the researchers had controlled data about the food eaten throughout the day. The satiety tests were carried out on several occasions during the study.

By identifying the substances that make it possible to predict satiety, more personalized nutrition programs can be implemented and products can be designed to control hunger and satiety by increasing or decreasing the concentration of these metabolites in blood.

Looking for talent who can conduct and lead promising study’s which lead to new findings? Click HERE!