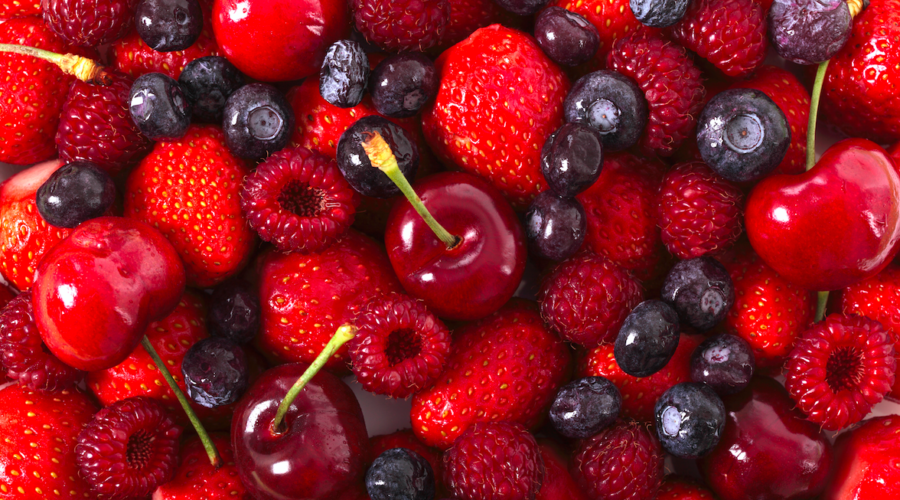 Cyclospora, Toxoplasma, and Cryptosporidium have been detected in berries sold in Norway. Researchers said findings show the need for a system to ensure the parasitological safety of fresh berries. Blueberries, strawberries and raspberries were tested for Echinococcus multilocularis, Toxoplasma gondii, Cyclospora cayetanensis and Cryptosporidium.

A total of 820 samples of berries were analyzed between August 2019 and November 2020. Toxoplasma gondii was detected in 24 samples, Cyclospora in 52 tests and Cryptosporidium in 68 samples. Echinococcus multilocularis was not found.

However, researchers said it was important to note that only DNA was detected, so there is no certainty that the intact, infective stages of parasites were present, and there is no information on viability.

Parasites are rarely detected in foods that are epidemiologically linked to outbreaks or cases. This often reflects the relatively long periods between infection, symptoms, and diagnosis, and also the relatively short shelf life of implicated products. Both factors make traceback efforts difficult.

Past risk ranking and source attribution of food and waterborne pathogens in Norway showed that Toxoplasma gondii and Echinococcus multilocularis were among the top three with Cryptosporidium ranked ninth among the 20 pathogens considered.

In Norway, because of the short growing season, many berries come from abroad, with more than 13,000 tons imported in 2020. In total, 86 berry samples were from domestic fruit while others came from countries such as Peru, Morocco, Chile, Netherlands, Portugal and Poland.

Sources of berries contaminated with Toxoplasma included Chile, Poland, Norway and Zimbabwe. Both Toxoplasma and Cyclospora were detected on berries imported from Portugal, Morocco, Belgium and the Netherlands.

There was a relatively high occurrence of Toxoplasma-positive raspberry samples imported from Portugal, which scientists said may point to a need to investigate the farm-to-shipping chain.

Positive Cryptosporidium samples were found in produce from 11 countries but the greatest frequency was in Norwegian strawberries.

Researchers said that while findings are cause for some degree of concern for Norwegian food safety authorities, encouraging consumers to wash berries before consumption could reduce the risk of infection. People are already advised to boil imported frozen berries for one minute before eating them to kill viruses, such as hepatitis A, which can survive freezing temperatures.