Study suggests French ban on food additive may be premature 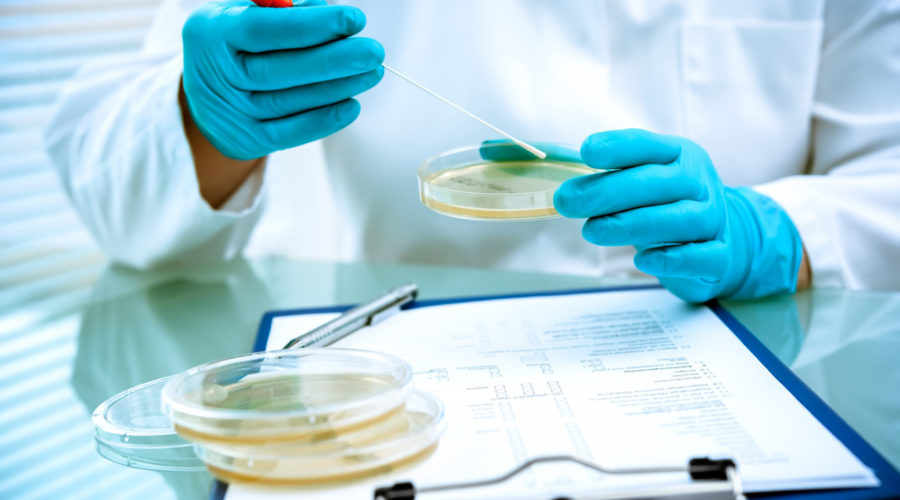 Results of the French study have led leaders of the country to prohibit all food products with the additive from being placed on the market starting January 2020. France’s ban could have implications for other countries, including the United States.

Food-grade titanium dioxide, or E171, is a naturally occurring mineral used as a whitener and brightener in foods and medications. A lower-grade version of E171 is also found in cosmetics and sunscreen. The MSU research, published in Food and Chemical Toxicology, found significant flaws in the French study and more importantly, found no evidence of negative health effects after replicating and correcting testing methods used in the previous research. One primary flaw was the French scientists didn’t test the rats based on how humans usually are exposed to the food additive.
“We designed our study to investigate E171 exposure through food, the most common way people consume the ingredient,” said Norbert Kaminski, lead author and director of MSU’s Center for Research on Ingredient Safety. “By focusing on real-life exposure, our study provides much needed context and nuance to the food safety conversation.”

According to Kaminski and co-investigator Sam Cohen from UNMC, the French researchers administered E171 in the rat’s drinking water. Since the additive doesn’t dissolve in water, it would be like drinking water with sand in it. “This type of exposure in humans just isn’t relevant because of its insolubility,” Kaminski said.

The researchers also mentioned that other studies have tested the substance through inhalation and direct injection, which also are uncommon ways people are exposed to the food additive. While the U.S. Food and Drug Administration and the European Food Safety Authority recognize the ingredient as safe, E171 has come under intense scrutiny by France because of these previous studies.

Another oversight noted by Kaminski and Cohen was that the rats were pretreated with the chemical dimethylhydrazine, or DMH, prior to E171 exposure.

“The problem is there were no experimental control groups in the French study that looked at just the effects of DMH,” Kaminski said.

DMH is a potent genotoxicant, which can alter DNA, and is why the lesions and inflammation occurred, according to Kaminski and the research team. To remove any possibility of experimental bias and offset any criticism related to the MSU and UNMC study – some funding was obtained through industry partners – the research was conducted in a blinded manner over a seven-day and 100-day period. This means that no one on the investigative team knew which rats were exposed to E171 and which tissues came from the subjects until the analysis of all samples was completed.

Currently, Kaminski has no plans to study the additive further, yet he did mention other studies are being conducted to continue to address the E171 food safety conversation.

Published by Newswise on September 26, 2019
Image from Shutterstock