Sugar binging may increase the chance of IBS 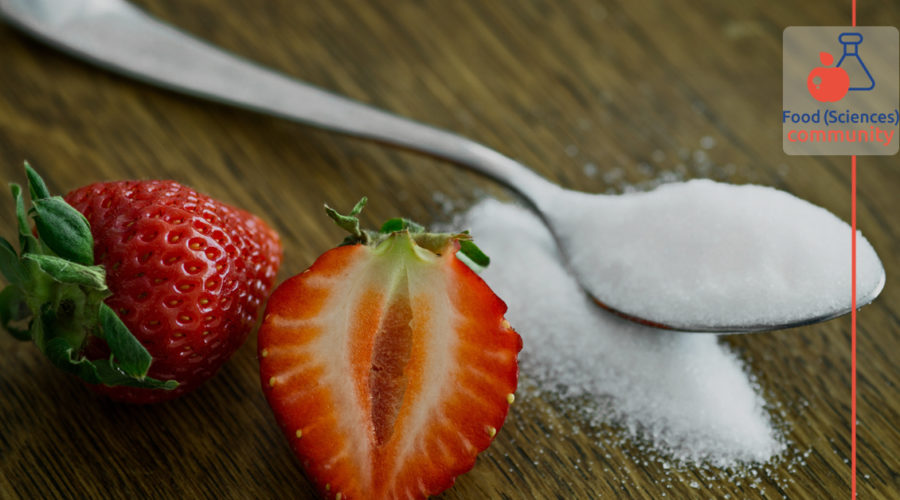 Short-term increases in sugar consumption could increase the risk of inflammatory bowel disease (or IBS) and have a significant impact on our health, a new study out of the University of Alberta (U of A) suggests.

Published in Scientific Reports, the study found that mice had an increased susceptibility to chemically induced colitis and more severe symptoms after only two days of a high-sugar diet compared with those eating a balanced diet.

“It’s been previously shown that the type of diet that you are on can change your susceptibility to disease,” said senior author Karen Madsen in a U of A press release. “We wanted to know how long it takes before a change in diet translates into an impact on health. In the case of sugar and colitis, it only took two days, which was really surprising to us. We didn’t think it would happen so quickly.”

The study showed that the mice on the high-sugar diet had greater intestinal tissue damage and a defective immune response. These problems were alleviated when their diet was supplemented with short-chain fatty acids normally produced by good bacteria.

“Because our study showed that gut permeability increased quite dramatically in the mice on the high-sugar diet—which means that bacterial products are free to move from the gut, where they normally stay, to the rest of the body—it raises the possibility that this phenomenon might be driving these diseases, but this needs to be looked into,” said Madsen, a professor in the Department of Medicine at U of A.

What could drive such a significant change in such a short time? It turns out it’s all about gut bacteria and the impact food has on them. Fiber-rich foods act as fuel for the “good” bacteria that live in the gut and produce short-chain fatty acids, which are critical for an efficient immune response. Eating high-sugar diets and decreasing intake of fiber feeds “bad” microbes, such as E. coli, that are associated with inflammation and a defective immune response.

Published by IFT on November 24, 2019
Image from Shutterstock