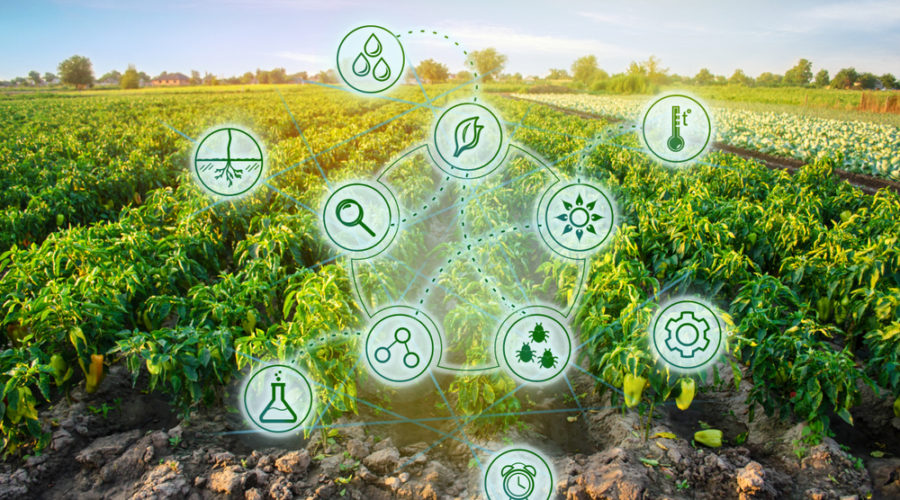 “What would the world be if there were no hunger?” It is a question that the late ecologist Donella Meadows would ask her students at Dartmouth College in Hanover, New Hampshire, back in the 1970s. They found it hard to answer, she later wrote, because imagining something that is not part of real life — and learning how to make it real — is a rare skill.

It is taught to artists, writers and engineers, but much less often to scientists. Meadows set out to change that, and helped to create a global movement. The result — an approach known as systems thinking — is now seen as essential in meeting big global challenges such as the Sustainable Development Goals.

Systems thinking is crucial to achieving targets such as zero hunger and better nutrition because it requires considering the way in which food is produced, processed, delivered and consumed, and looking at how those things intersect with human health, the environment, economics and society. Doing this is genuinely difficult, but it is not impossible if the barriers are known. Some of these obstacles — along with potential solutions — are explored this week in a series of articles in the first issue of Nature Food, one of three journals in the Nature Research portfolio to launch this month.

According to systems thinking, changing the food system — or any other network — requires three things to happen. First, researchers need to identify all the players in that system; second, they must work out how they relate to each other; and third, they need to understand and quantify the impact of those relationships on each other and on those outside the system.

Take nutrition. In its latest report on global food security, the United Nations Food and Agriculture Organization says that the number of undernourished people in the world has been rising since 2015, despite great advances in nutrition science. For example, tracking of 150 biochemicals in food by the US Department of Agriculture and various databases has been important in revealing the relationships between calories, sugar, fat, vitamins and the occurrence of common diseases. But using machine learning and artificial intelligence, network scientist Albert László Barabási at Northeastern University in Boston, Massachusetts, and his colleagues propose that human diets consist of at least 26,000 biochemicals — and that the vast majority are not known. This shows that we have some way to travel before achieving the first objective of systems thinking — which, in this example, is to identify more components of the nutrition system.

A systems approach to creating change is also built on the assumption that everyone in the system has equal power and status — or agency, to use the academic term. But as health-equity researcher Sharon Friel at the Australian National University in Canberra and her colleagues show, the food system is not an equal one, and the power of world trade can override environmental and nutritional needs. Countries need to pass relevant laws and regulations to meet global goals for nutrition and climate change. But this becomes difficult because the global trade rules set by the World Trade Organization (WTO) are legally binding on countries, whereas policies on climate change or nutrition are often not.

The need for a global counterweight to the WTO has led to calls for a World Environmental Organization. Another way to redress such power imbalances is for more universities to do what Meadows did and teach students how to think using a systems approach.

A team of researchers has done just that, through the Interdisciplinary Food Systems Teaching and Learning programme. Students from disciplines including agriculture, ecology and economics learn together by drawing on their collective expertise in tackling real-world problems, such as how to reduce food waste. Since its launch in 2015, the programme has trained more than 1,500 students from 45 university departments.

More researchers, policymakers and representatives from the food industry must learn to look beyond their direct lines of responsibility and embrace a systems approach, as the editors of Nature Food advocate in their launch editorial. Meadows knew that visions alone do not produce results, but concluded that “we will never produce results that we can not envision”.

Published by Nature.com on January 14, 2020
Image from Shutterstock