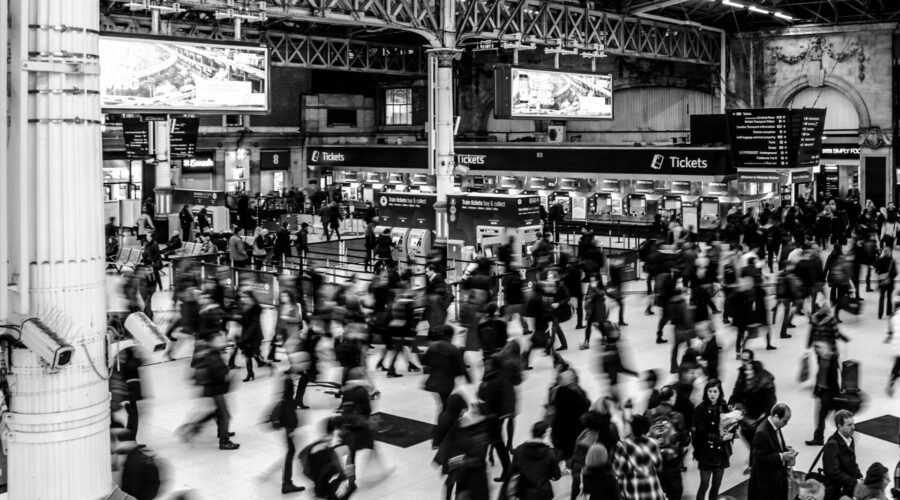 Securing food supplies around the globe is a major challenge facing humanity, especially in light of the predicted increase in the world’s population to almost ten billion people by 2050 and the effects of climate change. Greater crop diversity in agriculture is seen as a stabilising factor for food security. Yet crop diversity alone is not sufficient. In an article for Nature, a team of researchers coordinated by the Helmholtz Centre for Environmental Research (UFZ) argue that it is also essential that crops differ in their temporal production patterns.

Crop diversity is a key factor in securing agricultural production. Having a wider variety of crops reduces the risk of total harvest failure when certain crops are affected by plant diseases and protects against poor harvests resulting from extreme weather events, such as droughts, or pest infestation. “However, asynchrony is at least equally important in securing production,” says Lukas Egli, UFZ agroecologist and first author of the study. Differences in the temporal sequence in which crops are sown and harvested on arable land or the variation in phenology, i.e. differing development over time during the vegetation period, are both examples of factors that lead to greater asynchrony. “The more heterogeneously crops are distributed in time and respond to the effects of extreme events, natural disasters and economic crises, the less the agricultural production of a country as a whole will fluctuate,” says Egli. For example, when different types of crops become ready to harvest at the same time this increases the likelihood of the entire harvest being destroyed in a storm or flood. Asynchrony prevents such total failure, for instance by varying sowing and harvesting times, growing crops with different climate and cultivation requirements and mixed cropping.

The analysis of data from the Food and Agriculture Organization (FAO) revealed that India, Mexico and China are among the countries with a high level of production stability and asynchrony, whereas Russia, Australia and Argentina have a low level of stability and asynchrony. At present, one observes that asynchrony in agriculture is decreasing at the global level. “Globalised agricultural markets allow crop failures in one region to be compensated by trade with other regions. Trade itself is therefore a stabilising factor and could make the cultivation of a wide variety of crops with different growth patterns seem less important,” says Prof Dr Ralf Seppelt, UFZ landscape ecologist and co-author. Nevertheless, countries should give greater consideration to highly diversified and asynchronous crops than they have done in the past to make food production less vulnerable to the uncertainties of the global market.

Published by sciencedaily.com on December 9, 2020