The biggest acquisitions and mergers in 2019 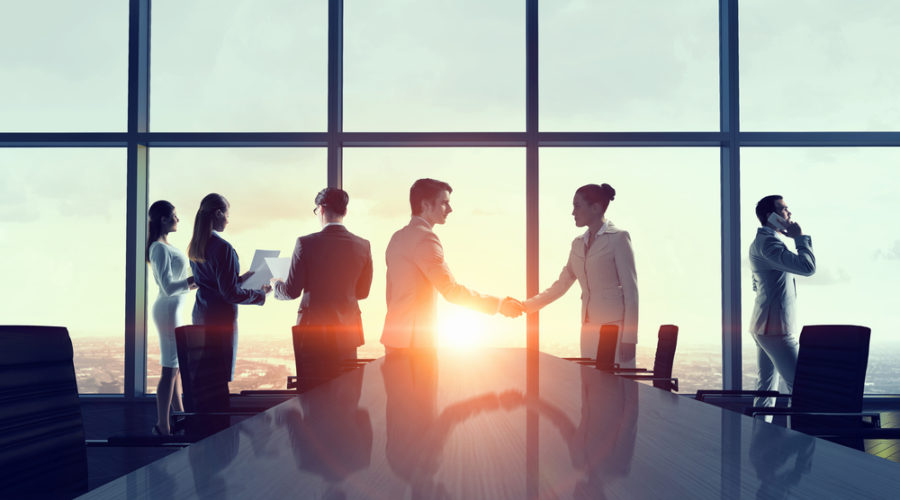 2019 has been a fast-paced year for the food and beverage industry, with significant offers made by companies aiming to tap into new markets and expand globally. FoodBev has compiled a list of the top seven mergers and acquisitions that took place this year.

The biggest acquisitions to date and the most recent, last week saw International Flavors and Fragrances (IFF) enter into an agreement to merge with DuPont’s Nutrition & Biosciences business. The deal was worth $26.2 billion, as IFF seeks to become a major supplier of ingredients and solutions in the food and beverage industry. The agreement will create a new combined company, which will now have an enterprise value of $45.4 billion. Under the terms of the deal, DuPont shareholders will receive a 55.4% stake of the new company, while existing IFF shareholders will own 44.6%.

In July, AB InBev agreed to sell Carlton & United Breweries, its Australian subsidiary, to Asahi Group Holdings for $11.3 billion. Under the terms of the deal, Asahi will gain the rights to commercialise the portfolio of AB InBev’s global and international brands in Australia, such as Carlton Draught, Crown Lager, Budweiser and Foster’s. However, earlier this month, Australia’s competition watchdog ACCC raised concerns about the proposed sale, ahead of the final decision in March. The ACCC said that the acquisitions would reduce competition in the market for cider and could also affect the beer market.

Packaging company RPC Group to be bought out for £3.3bn

At the start of the year, it was announced that packaging company RPC Group was to be sold to private equity firm Apollo Global Management for £3.32 billion. The deal marks the largest in the packaging sector since Amcor agreed to acquire Bemis last year.

Campbell sells Arnott’s and some international assets for $2.2bn

Campbell Soup Company signed an agreement to sell its Australian snacks unit Arnott’s and some of its international operations to investment firm KKR for $2.2 billion. Acquired by Campbell in 1997, Arnott’s makes a range of sweet and savoury biscuits, flavoured snacks, crackers and chocolate bars. Combined with the previously disclosed sale of Kelsen Group to Ferrero affiliate CTH, Campbell has announced the divestiture of its entire Campbell International division for an aggregate price of $2.5 billion, which it will use to reduce debt.

In September, China’s Mengniu Dairy made a bid to acquire Bellamy’s – Australia’s largest organic infant formula producer – for approximately AUD 1.5 billion ($1 billion). In November, Mengniu’s deal for Bellamy’s was given the green light by Australian authorities, as long as certain conditions were imposed.  The proposed offer was followed by Mengniu’s agreement to buy Australian Lion Dairy & Drinks from Kirin Holdings for AUD $600 million ($407 million) in November.

Published by Foodbev.com on December 27, 2019
Image from Shutterstock