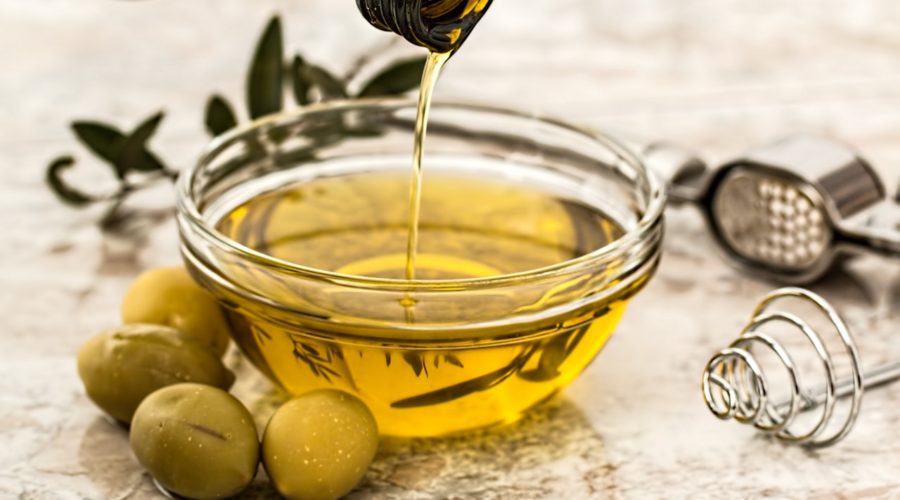 The Mediterranean diet is one of the best ways to eat for a healthier and longer life, thanks to its primary component, olive oil. People living in the Mediterranean region are some of the healthiest and long-lived people in the world. Olive oil provides many health benefits, but its benefits to brain health are often overlooked. Here are some of the ways olive oil helps keep the brain healthy and protects it from degeneration:

In addition to its brain-boosting benefits, olive oil also boosts the immune system, increases bone density, protects the heart from diseases, and cuts the risk of diabetes.