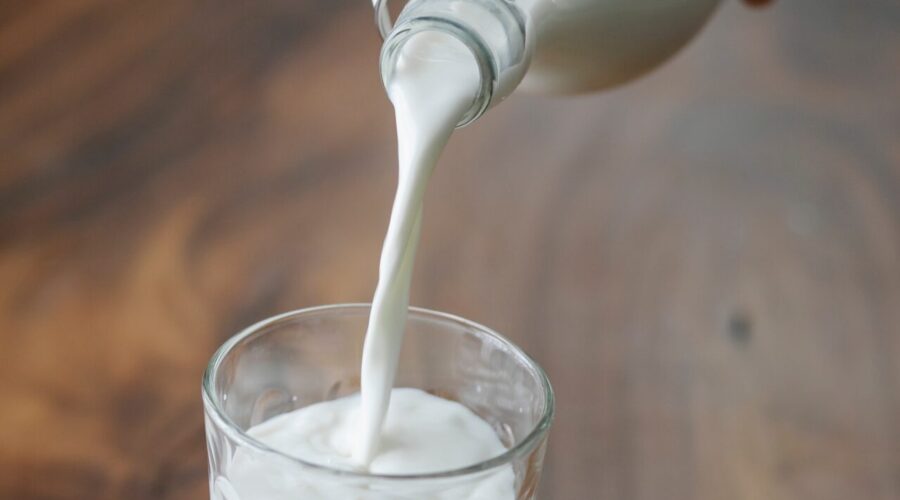 When you drop a box of almond milk into your shopping cart, or order an oat-milk latte, are you being bamboozled?

That’s the contention of Big Dairy, which has been pressing its friends in Congress and the US Food and Drug Administration to reserve the name “milk” for fluids extracted from the mammary glands of animals. The FDA, which regulates food labeling, appears poised to grant the industry its wish.

The argument, as the National Federation of Milk Producers put it a 2019 comment to the FDA, is that the existence of almond, etc., “milk” (as opposed to, say, “almond beverage”) means that we’re “being misled about the nutritional content of plant-based imitators relative to real dairy products,” thereby “causing harm to our nation’s children and, potentially, other consumers.” As the federation argues, a cup of dairy milk, for example, contains 8 grams of protein, and the word “milk” makes consumers think they should get the same from an equal amount of almond “milk,” which typically delivers just 1 gram of protein. What a ripoff, the logic goes, one that could supposedly contribute to a nutritional crisis.

Back in March, the FDA submitted a draft policy regarding the “labeling of plant-based milk alternatives” to the Office of Management and Budget, which must approve rule changes. While the document has not been made public, the FDA would likely not have filed it without intending to change the status quo. In testimony before the US Senate on April 28, commissioner Robert Califf indicated he agreed with the dairy industry’s line. Consumers aren’t “very equipped to deal with what’s the nutritional value of non-dairy milk alternatives,” he said. Asked about changing the FDA’s policy on affixing the milk label to non-dairy drinks, he said: “We’re moving along quickly and it’s a priority to get this done, so I can assure you it will get done.”

These answers must have delighted several of the assembled dairy-state senators, including Democrati senator Tammy Baldwin of Wisconsin and Republican senator Mike Crapo of Idaho, cosponsors of the 2021 “Defending Against Imitations and Replacements of Yogurt, milk, and cheese to Promote Regular Intake of Dairy Everyday Act,” which would force the FDA to crack down on plant-based alternative companies that were labeling their products “milk.”

Others on the Hill are less impressed. In a statement to Mother Jones, Senator Cory Booker, a New Jersey Democrat, expressed surprise that the FDA would place such a priority on tweaking names of popular beverages at a time when the agency has come under scathing criticism for neglecting the food part of its mandate. Booker pointed to a blockbuster April 8 investigation by Politico reporter Helena Bottemiller Evich which found that “regulating food is simply not a high priority at the agency, where drugs and other medical products dominate, both in budget and bandwidth—a dynamic that’s only been exacerbated during the pandemic.” She added: “Over the years, the food side of FDA has been so ignored and grown so dysfunctional that even former FDA commissioners readily acknowledged problems in interviews.”

Are you looking for professionals with a passion for the Life Science Industry for your Biotechnology organisation? Then make sure to check out how we can help you with that here!