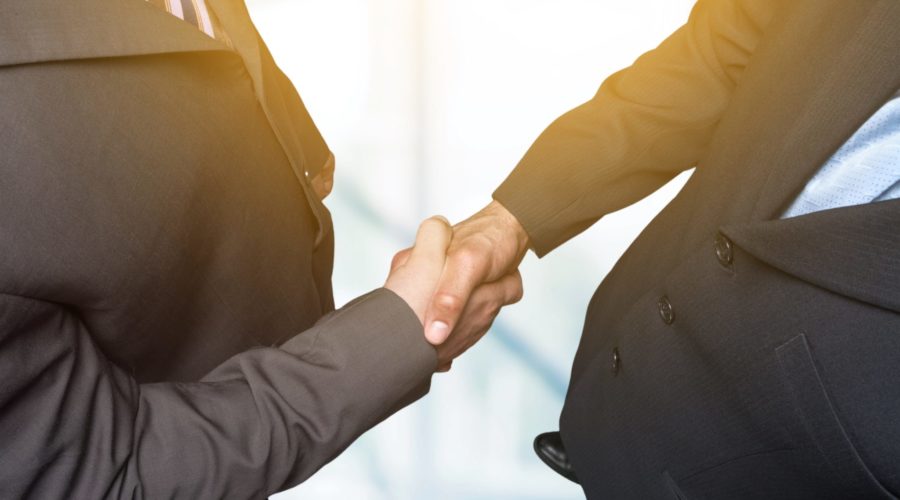 Tradin Organic, a subsidiary of global organic food company SunOpta, has signed a definitive agreement to acquire the shares of Dutch-based Sanmark B.V. in a bid to bolster its global oil offerings and expand its ability to source organic raw materials. The transaction is valued at €3 million (US$3.4 million) on a debt-free basis and Toronto-based SunOpta financed it through existing credit facilities, according to reports. According to Mark Bolier, President of Sanmark, the deal comes at a time when “the market for specialty organic oils is snowballing.”

Sanmark sources raw material globally and generates most of its sales in the European and Asia Pacific markets and the company expected to reach around €10 million (US$11.2 million) in revenue in 2019.

“More organic oils are used as natural ingredients in cosmetics, and the same goes for the demand for culinary oils, such as pumpkin and avocado oils used for salad dressings. So for Tradin Organic, this was the right investment to make at the right time,” Bolier tells FoodIngredientsFirst.

According to Bolier, the whole raw food movement is pushing up the demand for high-quality nutritional oils. “We see that trend continuing in the coming years. Additionally, along with the increase in demand for fresh avocado, we see a sharp peak in demand for organic avocado oils,” he continues. “Our new production site in Ethiopia will soon be on-stream to cater to that demand.”

Organic pumpkin and flax oil are also seeing increased growth, notes Bolier. “Healthy fats have a growing importance in people’s lives and we see the benefit in that in the demand for our organic oils,” he says. “This is driven by the general trend of understanding the positive effects of a healthy diet on their overall health, and good fats certainly play a role in that.”

Bolier also notes that they see a strong demand for organic hemp oil. NPD and technology in the hemp and hemp-derived CBD space is growing.

The Hemp Business Journal estimates that the hemp and CBD market totaled US$190 million in 2018 – an astounding rate of growth for a category that did not officially exist five years ago.

All of Sanmark’s key employees will join Tradin Organic’s team and Bolier, the current President of Sanmark, will assume leadership over Tradin Organic’s global organic oil desk, including the recently announced addition of organic avocado oil, sourced from a new Ethiopian facility, and expected to open in the second half of 2019.

“Through this acquisition, we are adding seasoned commercial traders to our team who will be able to leverage Tradin Organic’s global reach in organic oils, while also expanding our ability to source organic raw materials,” he adds.

Earlier this year, FoodIngredientsFirst spoke with Karst Kooistra from Tradin Organic at Biofach 2019, who explained how the company was extending its presence in Sierra Leone by strengthening its sourcing team in Kenema, the country’s second largest city, and by setting up two new warehouses in Mondema and Ngandong. The ingredients supplier is aiming for a fully integrated supply chain, which is “aided by the remoteness of the chosen sourcing areas, making it suitable for organic production, because the risk of chemical contamination is low.”