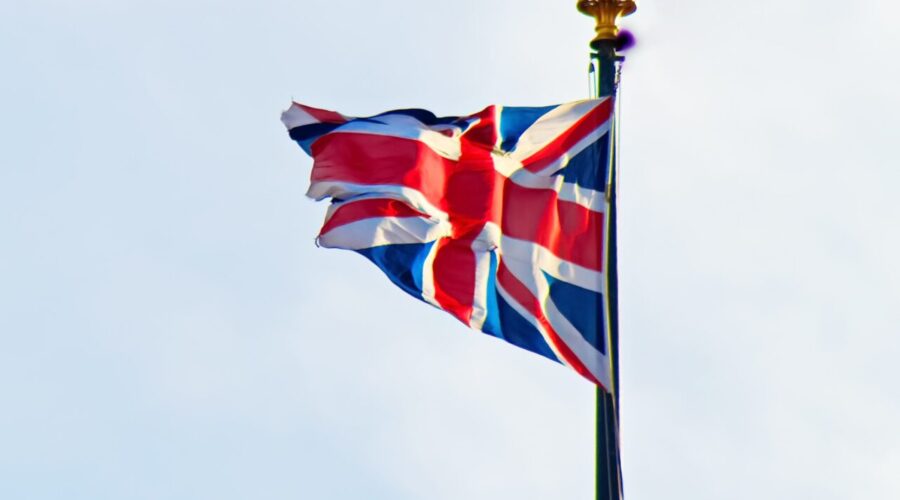 Sustain is warning that the UK government may face weakened protections around food imports and slams ministers for their approach to handling trade talks about food. The environmental organization argues that its nations leaders are failing to transparently assess the impact of certain trade negotiations on public health, animal welfare and the environment.

“UK consumers have consistently rejected the prospect of poorly produced food that hurts people, the planet and animals. The government needs to show the public it is listening and taking advice from a wide range of experts,” says Kath Dalmeny, chair of the Future British Standards Coalition (FBSC), in Sustain’s report.

“It should start by appointing a Trade and Agriculture Commission that reflects a proper range of expertise and ditching this behind-closed-doors approach to negotiating trade deals.”

Highlighted by Sustain, the Safeguarding Standards report from the FBSC found that UK ministers have given themselves significant powers to change the rules on food imports without parliamentary votes or proper scrutiny.

Rules governing the use of hormones and food additives are now easier to change, while standards on the use of antibiotics in farming have already been eliminated, the organization highlights.

Sustain flags that the UK is negotiating with the US, which saw an outbreak in 2018 of super-resistant Salmonella linked to the overuse of the antibiotic Azithromycin in cattle.

Establishing the Trade and Agriculture Commission

At the start of November, the UK government sought to allay fears around food imports: it pledged to make its new advisory Trade and Agriculture Commission (TAC) a statutory body for at least three years and committed to issuing a report to parliament on each new trade deal it negotiates.

While the FBSC welcomes an extended commission, it does not believe the current membership of the TAC – focused on farming and business – matches the government’s original pledge to “ensure the voices of the public are heard.”

Similarly, the coalition notes that the secretary of state will get to choose who is consulted on the formation of the reports to parliament and that MPs will still only be able to postpone rather than reject trade deals based on their findings.

In the absence of commitments to high food import standards in primary legislation, the FBSC urges ministers to widen the TAC’s expertise and remit.

The FBSC calls on ministers to ensure the body includes representatives on public health, environment, animal welfare and consumer protection to provide missing expertise, and to confirm how it will interact with parliament, government agencies and trade negotiators. The FBSC also urges ministers to improve scrutiny over trade deals.

“Now is the time for the government to show that it is indeed determined to deliver its General Election Manifesto commitment to protect standards in trade.”

Last September, various agri-food stakeholders – including farmers, celebrity chefs and charities – urged the government to uphold and even bolster current protections and safeguards on food as fears escalate that Britain will be “flooded with low-quality imports” in trade deals with the rest of the world.

Published by foodingredientsfirst.com on November 30, 2020