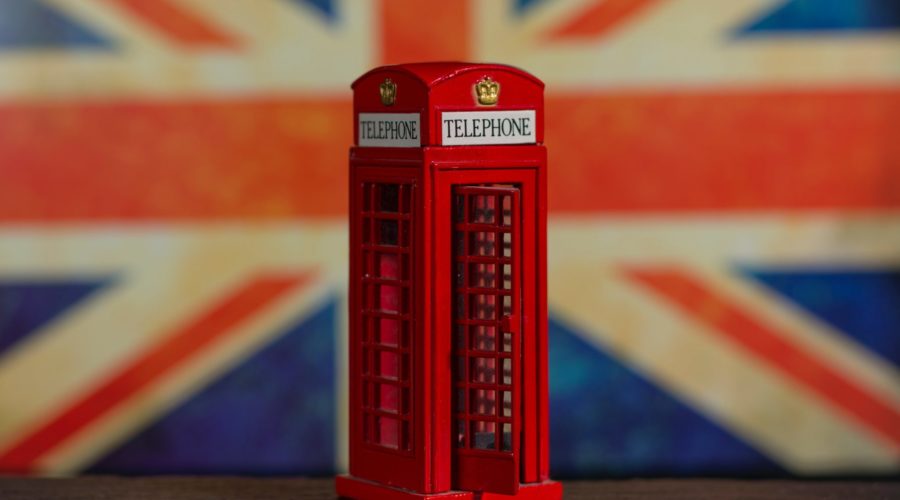 Global commodity prices and weather events pushed up UK food prices in March, according to the latest figures from The British Retail Consortium-Nielsen Shop Price Index. Increases in global cereal prices drove up bread and cereal prices, while bad weather during 2018 negatively impacted yields of several UK crops, including onions, potatoes and cabbage. As a result, these products are now seeing significant price inflations. But experts warn a bigger issue still for British shoppers are uncertainties surrounding Brexit.

The data show that food inflation accelerated to 2.5 percent, up from 1.6 percent in February, representing the highest inflation rate since November 2013. Non-Food prices, however, were at the same level as March 2018.

“March saw Shop Price inflation rise to its highest level in six years, driven primarily by a sharp spike in non-perishable food inflation,” says Helen Dickinson, Chief Executive, British Retail Consortium (BRC). “Increases in global commodity prices and adverse weather events put upward pressures on the wholesale prices of many foodstuffs which, coupled with rises in the cost of alcoholic and non-alcoholic beverages, pushed food inflation up from 1.6 percent in February to 2.5 percent in March.”

Navigating a way out of Brexit deadlock

Dickinson notes, however, that the bigger threat to food inflation remains the risks of a chaotic no-deal Brexit, which would lead to higher prices and less choice on the shelves, Dickinson says. “In order to avoid this scenario, parliamentarians from all parties must find a compromise that can command a majority in the House of Commons,” she adds.

The food and drinks industry is particularly susceptible to the trading challenges a no-deal Brexit presents. Various sectors have been warning of the catastrophic impacts of crashing out of the EU without a deal for some months. Fears escalated even further last month after a new temporary tariff regime, which many believe could cause trade distortions and market disruption, was announced.

In March, UK MPs voted against leaving the EU without a deal, but it was not legally binding. A series of votes on a multitude of Brexit options were debated in British Parliament last week, supposedly to find a way forward on a Brexit deal which originally should have happened on March 29, but the deadline has since been extended to April 12. None of the options have received a majority vote. UK MPs have also rejected Prime Minister Theresa May’s Withdrawal Agreement three times. May is expected to meet Labour leader Jeremy Corbyn today to work together to break the Brexit deadlock.

Dickinson accuses parliamentarians of playing a “reckless game of chicken which will end in disaster unless enough MPs can be persuaded to back a clear outcome which avoids a chaotic no-deal Brexit.”

“Unless the majority of MPs rally behind a plan of action that avoids no-deal, it will be ordinary families who suffer higher prices and less choice on the shelves,” she adds.

Meanwhile, Food and Drink Federation (FDF) Chief Executive Officer Ian Wright says that failure to reach a majority for one or more options in Parliament shatters hopes of progress.

“Business confidence in political leadership is in real danger of running out. With no apparent Parliamentary majority for any potential way forward, and a no-deal crisis on April 12, 2019, looming, the only common sense approach left is for the UK to request a sufficient extension to article 50 to allow a complete rethink and a different kind of consensus to emerge,” he explains.

Published by FoodIngredientsFirst on April 3rd, 2019