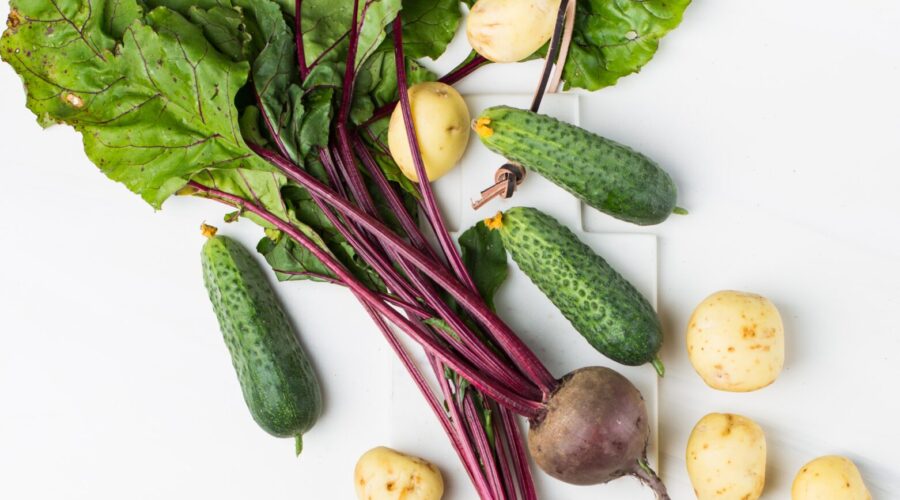 Beets are often used to make a sour soup called borscht or salads, but the root vegetable might soon be consumed by many athletes.

According to a study conducted by researchers from the University of South Australia (UniSA), beets can naturally boost athletic performance.

Beetroot’s high nitrate levels, which have been shown to improve blood circulation and increase oxygen and nutrient delivery to muscles during exercise, helped the athletes reach peak performance quicker. On the other hand, the polyphenols in cherries, grapes, and pine bark extract protected nitrate from degradation, which helped increase stamina.

Polyphenols are powerful antioxidants that can help reduce the impact of oxidative stress. These compounds also prevent or reverse cell damage caused by aging, environmental and lifestyle factors.

A low-calorie vegetable, beets are full of essential vitamins and minerals.

Beets contain a bit of almost all of the vitamins and minerals your body needs to stay healthy. A 3.5-ounce (100-gram) serving of boiled beetroot contains 44 calories, 0.2 grams of fat, two grams of fiber, 1.7 grams of protein and 10 grams of carbs.

Beets are also full of copper, an essential mineral needed for energy production and the synthesis of certain neurotransmitters.

Beets contain compounds with protective effects
D’Unienville explained that while there is a lot of interest in nitrate-rich and polyphenol-rich foods due to their potential to boost exercise performance, it doesn’t mean that containing these elements will automatically translate into an improvement in exercise performance.

For example, the UniSA study showed that beetroot can boost performance but other foods full of nitrates, like red spinach, rhubarb and Swiss chard did not offer similar benefits. At the same time, while grapes, sour cherries and pine bark extract helped boost the athletes’ performance, other foods full of polyphenols like blackcurrant, cocoa, ginseng and green tea did not.

There isn’t a lot of data on spinach, Swiss chard and rhubarb compared to beetroot, but D’Unienville said it’s possible those three vegetables did not show performance benefits even though they were full of nitrates because they are also lower in polyphenols than beetroot. (Related: Beetroot is packed with disease-fighting antioxidants, phytonutrients and essential nutrients.)

The protective effect of these antioxidants on the nitric oxide converted from the nitrate in the beetroot may make the difference, said D’Unienville. He added that in some studies where nitrates were removed from the beetroot, the vegetable still had a minor effect on exercise performance.

If you want to boost your athletic performance, Buckley recommends training regularly and consuming beetroot juice.