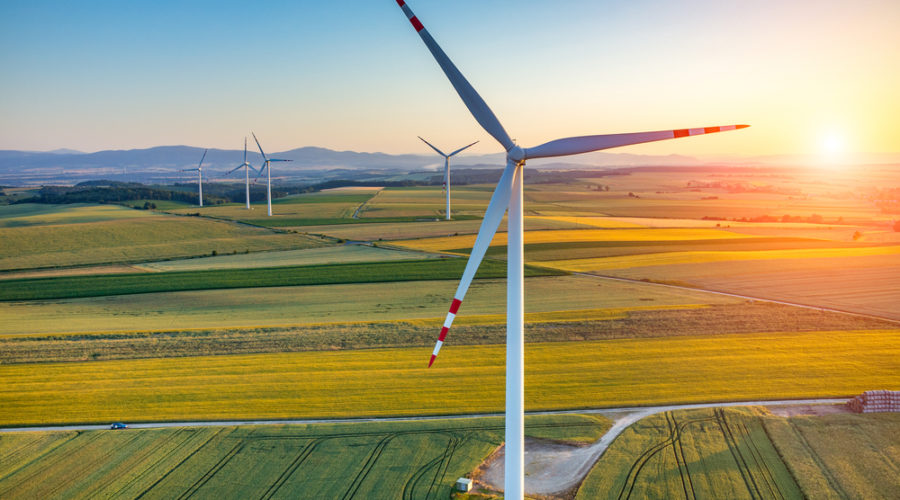 Air pollution worsened in the United States in 2017 and 2018, new data shows, a reversal after years of sustained improvement with significant implications for public health.

In 2018 alone, eroding air quality was linked to nearly 10,000 additional deaths in the US relative to the 2016 benchmark, the year in which small-particle pollution reached a two-decade low, according to researchers at Carnegie Mellon University.

The study focuses on fine-particle air pollution, known as PM2.5, which is of particular concern to regulators and public health experts because its microscopic size means it can be inhaled and absorbed into the bloodstream.

Its ill effects are only now starting to be fully understood – the Environmental Protection Agency (EPA) didn’t even have a regulatory standard for it until 1997.

Fine particles can damage a person’s respiratory system, accumulate in the brain and send people to the emergency room. The elderly appear to be especially susceptible to PM2.5, which has been linked to dementia and cognitive decline.

And the data shows that many of the pollutant’s effects occur at levels well below current regulatory thresholds.

Overall, concentrations of the pollutant have risen about 5.5 percent since 2016, and the Carnegie Mellon researchers identified several reasons for this, including rising natural gas use and people doing more driving.

The corresponding rise in emissions from those sources more than offsets the falling levels being realised by the decline in coal being burned by electricity-generating plants in the United States.

An increase in wildfires is another factor because they release large amounts of smoke and fine particles into the atmosphere. Big fires, particularly in California in 2018, played a role in driving up total national air pollution.

Removing those fires from the analysis lessens the increase in pollution in 2017 and 2018 but doesn’t eliminate it, the researchers write.

A final potential driver of rising pollution is the rollback of regulatory enforcement by the Environmental Protection Agency. Clean Air Act enforcement actions fell in the first two years of the Trump administration, although the researchers note that the trend toward lax enforcement started well before 2017.

In its place, the administration has hired consultants with links to the fossil fuel, pharmaceutical and tobacco industries.

The disbanded academic panel convened independently this year and is calling on the agency to impose stricter regulations to combat the pollutants.

One thing that’s clear at the moment is the effect that rising pollution is having on mortality and life expectancy.

Using commonly accepted formulas for translating air pollution exposure to death rates, the Carnegie Mellon researchers estimate that in 2018, nearly 10,000 lives would have been saved had pollution levels remained at their 2016 numbers.

Nearly 43 percent of those additional deaths would have happened in California, largely because of the wildfires there. Back-of-the-envelope calculations suggest the Camp Fire alone caused more than 1,400 deaths due to air pollution exposure.

Our understanding of the health effects of air pollution has risen dramatically in the past five or 10 years, largely because of an alarming series of findings on the harm caused by pollutant exposure.

Given the recent findings, the Carnegie Mellon researchers say, the decline in federal enforcement “is concerning in light of the increases in air pollution” that have occurred since 2016.

Published by ScienceAlert on October 26, 2019
Image from Shutterstock