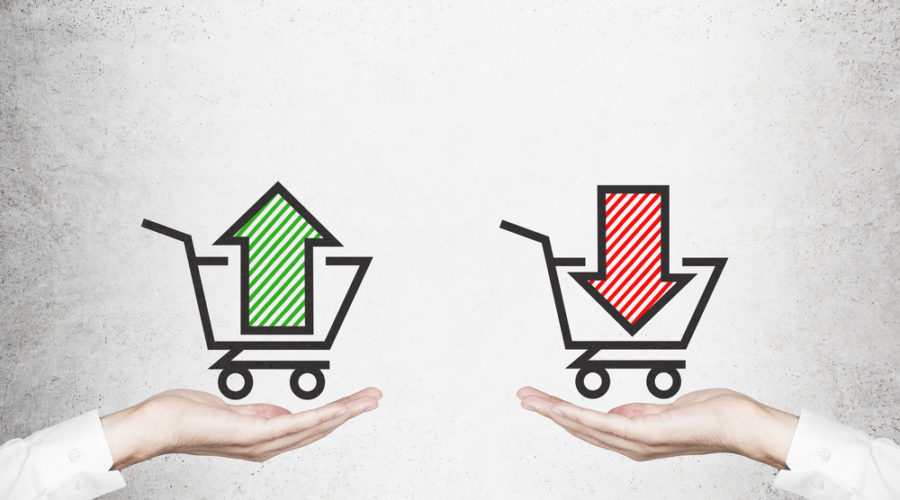 Concerns are being raised that botanicals will be caught in the crossfire of the escalating US-China trade dispute as the Trump Administration’s second list of proposed tariffs targets key ingredients to the food and dietary sector. BI Nutraceuticals President and CEO George Pontiakos, is warning that the latest US government proposal for an additional 10 percent duty on US$200 billion worth of Chinese imports, could adversely affect “a vast range of industries including our own.”

His concerns come as products including ephedra, ginseng, dried beans and vegetables and many more are included on Trump’s comprehensive list which can be viewed in full here.

“There are a large number of botanical and botanical-derived ingredients listed in the proposal, from dried beans to dried vegetables to ginseng, and much more. Currently, most botanical raw materials do not have duties so it would raise them to 10 percent,” says Pontiakos in the latest edition of the company newsletter.

“Botanical extracts and other items, on the other hand, already have duties and this proposal will further raise them. Timing is unpredictable at this moment, however, given the state of reaction/response it could occur quite quickly in our opinion.” The manufacturer of plant-based ingredients to the food & beverage, dietary supplement industries is also concerned because brokers and distributors who buy raw material in the US, ship it to China to be processed, and then ship it back to the US may face delays. He says this is because customs inspections have increased as a “tactic by both countries to apply pressure.”

US-sourced botanical raw materials from BI Nutraceuticals are processed at its facilities in Reno, Nevada and Long Island, New York. The company is monitoring this situation carefully and says it will communicate further with its customers when more data becomes relevant. The trade war of the last few months has been causing major concern across many industries within the food and beverage space as well as in agriculture and the supply chain in general.

The second proposed list of tariffs follows the initial US$34 billion round of tariffs and is still awaiting public comment. The US’ tariffs are targeting China in a bid to correct what the US describes as infractions in an ongoing investigation “related to technology transfer, intellectual property and innovation.”

Meanwhile, China has filed a complaint to the World Trade Organization (WTO) regarding Washington’s proposed tariff list on Chinese goods. Not only is the US embroiled in a bitter tariff exchange with China – which initially began when President Trump set tariffs on steel and aluminum – but it has extended into different trade battles with several key allies including Canada, Mexico and the EU. Various industries are monitoring updates very closely hoping for resolution, however, right now there is no way of knowing how long this dispute will last or how many more products and sectors may be dragged into it as there is no sign of negotiations on the horizon.