Vegans can improve their omega-3 levels by taking DHA 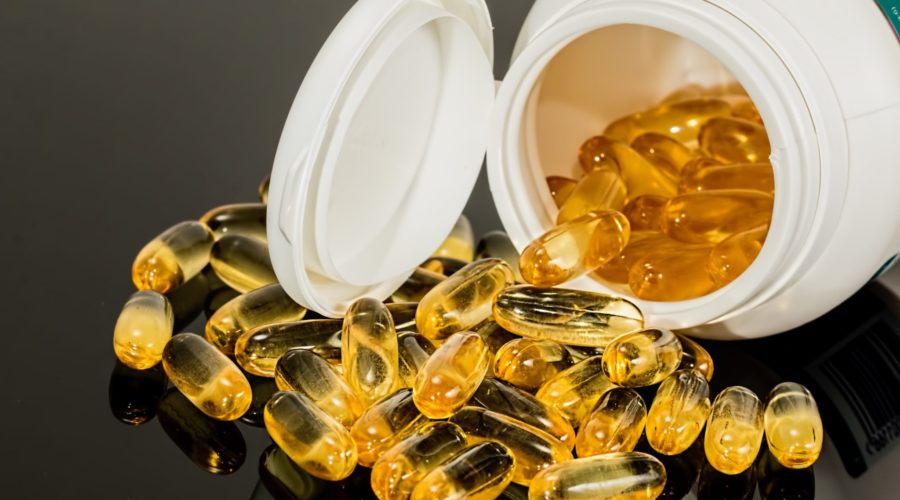 Vegan and vegetarian diets are known for being free from any animal products – which can be a double-edged sword. In particular, certain nutrients such as docosahexaenoic acid (DHA) are difficult to obtain, as fish is one of the primary sources of this fatty acid. A systematic review of literature in the Journal of Nutrition & Intermediary Metabolism, however, pointed out that this can be offset by taking algal supplements. In the review, author J.C. Craddock of the University of Wollongong in Australia said that supplementing with algae can raise DHA levels in vegetarians and vegans after combing through various studies that discussed the relationship between the two.

DHA is a polyunsaturated fatty acid (PUFA) that’s part of the omega-3 fatty acids. These fatty acids provide the body with a variety of benefits: In particular, DHA levels are particularly high in the retina, brain, and even sperm cells. Omega-3 fatty acids also support the heart, blood vessels, lungs, immune system, and endocrine system.

In general, omega-3 fatty acids are found in most food items that people consume; however, the problem arises with the kind of fatty acid consumed. In particular, DHA and eicosapentaenoic acid (EPA) are mainly found in fish and other seafood. Alpha-linolenic acid (ALA), another type of fatty acid, is found in plant oils like flaxseed and soybean; however, the body can only convert a small amount of it to EPA and then to DHA.

This means that vegans and vegetarians have a lower DHA intake compared with their omnivorous counterparts. It also puts them at risk of problems in brain development such as reduction in gray matter and brain volume.

For his research, Craddock aimed to understand how algal DHA, when it is used as a supplement, can increase phospholipid concentrations in vegans and vegetarians. He then conducted a review of studies from the SCOPUS and Web of Science databases. To be included in the review, the study must have explored the effects of non-animal DHA sources on vegetarians and vegans, in particular, on plasma and serum DHA or omega-3 indices, and he also applied NHMRC levels of evidence in the studies. The search yielded three randomised trials and two prospective cohort studies, which all indicated that non-animal DHA forms increased DHA levels in vegetarians and vegans.

Based on the results, he found a positive correlation between taking algal supplements and increased DHA levels in vegetarians and vegans. “DHA status is significantly increased when algal DHA supplementation is used in vegan and vegetarian populations,” he wrote in his report. “Research is warranted to determine if increasing the omega-3 status in vegetarians and vegans will further decrease their already lowered risk of death from ischemic heart disease compared to omnivorous populations.” (Related: Plant-based DHA found to adequately meet nutritional needs for vegans and vegetarians.)

Iron. Compared with those who eat meat, the recommended daily allowance (RDA) for iron for vegans (and vegetarians) is higher by 1.8 times, mainly because of the lack of heme iron usually found in animal sources. Still, you can get your non-heme iron fix from nuts, beans, and grains.
Creatine. The nutrient, which enhances muscle strength and size, is produced by the body in small amounts every day. For the rest, it relies on food sources, mainly meat. Supplementing with creatine in your largest carbohydrate meal for the day helps your body get its optimum creatine needs.

Published by www.foodsicence.news on December 5, 2018