Vertical farming more important than you think in 2020 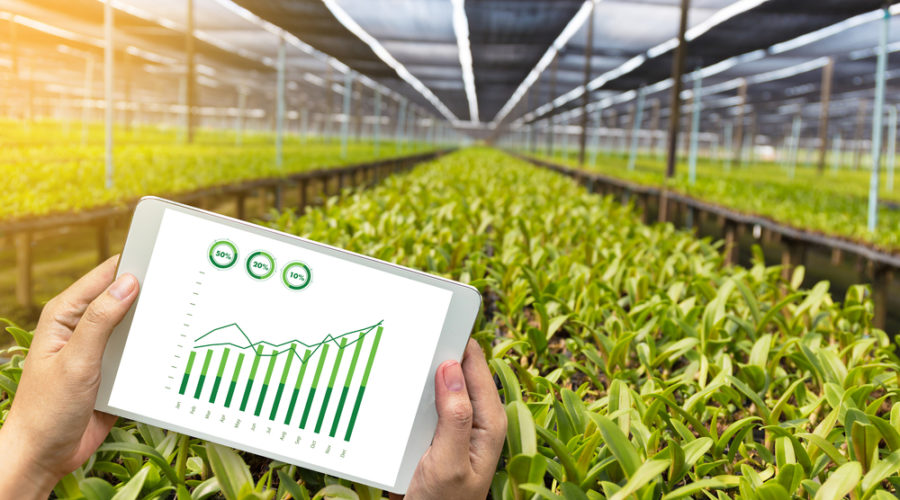 At this point we can expect vertical farming to play an important role in our future food system — one that goes beyond selling greens to upscale markets in gentrified urban neighbourhoods. Exactly what that future role looks like is less certain as we move into 2020. Commercial-scale vertical farms, which grow millions of heads of greens in warehouses and shipping containers, still has a lot to prove in terms of economics and scalability.

While the industrial-scale model continues trying to prove itself in 2020, the place we may see the most compelling developments for vertical farming in the next year is actually in the consumer realm. E. coli outbreaks and bleached salad (among many other factors) have contributed to an uptick in consumer demand for fresher food that is traveled fewer miles between the farm and the table. If the last year taught us anything, it is that putting the farm is right next to your table, or at least at your local grocery retailer, is becoming a popular strategy for providing healthier, more traceable greens to consumers, and that trend will continue in 2020.

With startups, grocery stores, major appliance-makers, and others now exploring this area, some of these developments are already happening.

In your grocery store.

Many companies are now looking to shorten the supply chain between the farm and the consumer when it comes to produce. One way is to put the farm right in the grocery store. These are not massive facilities growing millions of heads of lettuce. Rather, they are typically standalone, highly modular pods or units that can be set up right in the produce section.

German startup InFarm highlighted this approach in 2019 when it partnered with Kroger to place units in 15 of the grocery retailers stores. The company also partnered with UK retailer Marks & Spencer for a similar venture in Britain.

Another route is for farming startups to partner with major food distributors, as Square Roots has done by building farms near or on Gordon Food Service’s distribution centers. Gordon operates 175 of these across North America, and proximity to those facilities means Square Roots can get its greens distributed to a larger selection of grocery retailers.

In your kitchen cabinets.

Indoor farms that fit in the home are not new. There are plenty of standalone, tabletop, or wall-mounted devices out there that let the average consumer grow greens year-round. What is new is that major appliance-makers are now exploring the possibilities of indoor farming as not another gadget for the kitchen but an integral part of that space’s design.

We saw this recently when Miele acquired the assets to Agrilution, whose automated Plantcube farm is meant to be built right into the kitchen cabinetry. Just yesterday, LG announced it will be showing off its own in-kitchen smart farm at CES 2020 in a couple weeks.

These are not going to be cheap products. Plantcubes cost €2,979 (~$3,300 USD), and that does not include the extra money tacked onto your energy bills each month for things like water and electricity. Most likely, these in-cabinet farms will debut in new, single-family homes with ample amounts of space in the kitchen. As more appliance-makers develop products and team up with home retailers, we will likely see the price point on these farms come down and the concept go a little more mainstream.