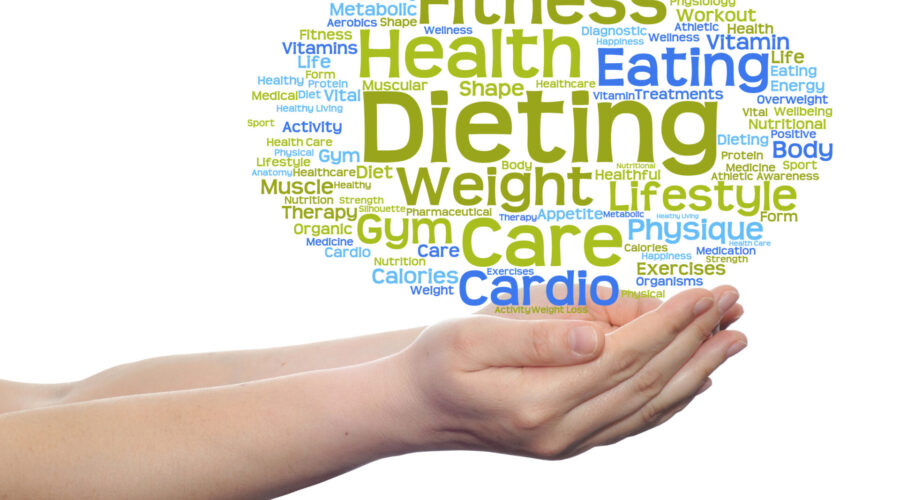 A recent study conducted by a research team led by Florian Kiefer from MedUni Vienna’s Division of Endocrinology and Metabolism shows that cold ambient temperatures increase vitamin A levels in humans and mice. This helps convert “bad” white adipose tissue into “good” brown adipose tissue which stimulates fat burning and heat generation. This “fat transformation” is usually accompanied by enhanced energy consumption and is therefore considered a promising approach for the development of novel obesity therapeutics. The study has now been published in the journal Molecular Metabolism.

In humans and mammals, at least two types of fatty depots can be discerned, white and brown adipose tissue. During obesity development, excess calories are mainly stored in white fat. In contrast, brown fat burns energy and thereby generates heat. More than 90% of the body fat depots in humans are white which are typically located at the abdomen, bottom, and upper thighs. Converting white into brown fat could be a new therapeutic option to combat weight gain and obesity.

A research group led by Florian Kiefer from the Division of Endocrinology and Metabolism, Department of Medicine III at MedUni Vienna demonstrated now that moderate application of cold increases the levels of vitamin A and its blood transporter, retinol-binding protein, in humans and mice. Most of the vitamin A reserves are stored in the liver and cold exposure seems to stimulate the redistribution of vitamin A towards the adipose tissue. The cold-induced increase in vitamin A led to a conversion of white fat into brown fat (“browning”), with a higher rate of fat burning.

When Kiefer and his team blocked the vitamin A transporter “retinol-binding protein” in mice by genetic manipulation, both the cold-mediated rise in vitamin A and the “browning” of the white fat were blunted: “As a consequence, fat oxidation and heat production were perturbed so that the mice were no longer able to protect themselves against the cold,” explains Kiefer. In contrast, the addition of vitamin A to human white fat cells led to the expression of brown fat cell characteristics, with increased metabolic activity and energy consumption.

“Our results show that vitamin A plays an important role in the function of adipose tissue and affects global energy metabolism. However, this is not an argument for consuming large amounts of vitamin A supplements if not prescribed, because it is critical that vitamin A is transported to the right cells at the right time,” explains the MedUni Vienna researcher. “We have discovered a new mechanism by which vitamin A regulates lipid combustion and heat generation in cold conditions. This could help us to develop new therapeutic interventions that exploit this specific mechanism.”

Scientists from Harvard University, Boston and Rutgers University, New Jersey were also involved in the study. The study was funded by the Austrian Science Fund (FWF), the Vienna Science and Technology Fund (WWTF) and the research fund of the Austrian Diabetes Society.

Published by Sciencedaily.com on October 21, 2020