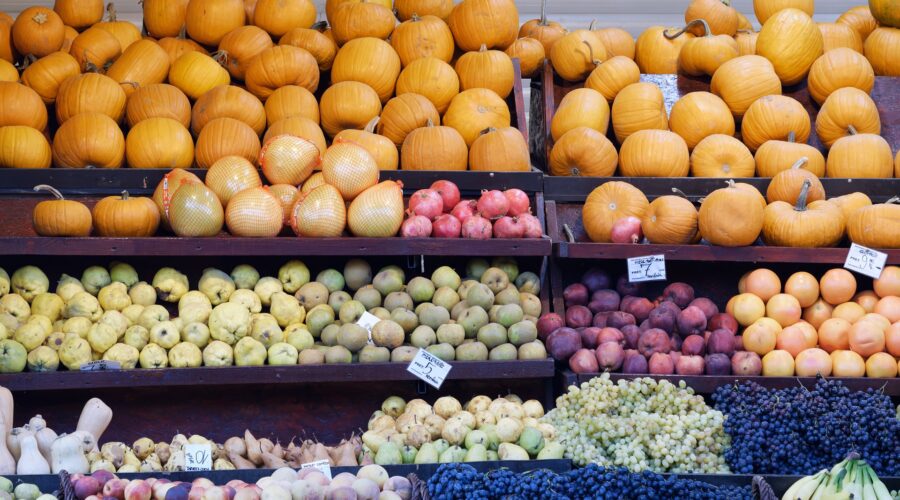 A fun food colorant with a scientific name—phycocyanin—provides a vivid blue pigment that food companies crave, but it can be unstable when placed in soft drinks and sport beverages, and then lose its hues under fluorescent light on grocery shelves. With the help of physics and the bright X-ray beams from Cornell’s synchrotron, Cornell food scientists have found the recipe for phycocyanin’s unique behavior and they now have a chance to stabilize it, according to new research published Nov. 12 in the American Chemical Society’s journal BioMacromolecules.

“Phycocyanin has a vibrant blue color,” said Alireza Abbaspourrad, the Youngkeun Joh Assistant Professor of Food Chemistry and Ingredient Technology in the Department of Food Science in the College of Agriculture and Life Sciences. “However, if you want to put phycocyanin into acidified beverages, the blue color fades quickly due to thermal treatment.”

The research, “Tuning C-Phycocyanin Photoactivity via pH-Mediated Assembly–Disassembly,” was authored by Ying Li, a doctoral student in food science; Richard Gillilan, staff scientist at the Macromolecular X-ray science at the Cornell High Energy Synchrotron Source, or MacCHESS; and Abbaspourrad.

Most food companies seeking blues in their food use synthetic food dye, Abbaspourrad said. Phycocyanin is a natural and more nutritional protein derived from algae, which is the main ingredient in spirulina, mostly sold in powder form at health food stores. The food scientists wanted to understand its color properties and how it worked.

Phycocyanin was placed into a biological fluid and brought to the MacCHESS laboratory. There, intense beamline X-rays were channeled into tiny drops of the fluid. The small-angle X-ray scattering showed that as pH levels, the molecular strands changed into different shapes, folds and assemblies.

“So as pH changes, the phycocyanin molecules form in different ways,” Li said. “If the pH goes up, the molecules come together and if the pH level goes down, the molecules disassemble.

“As we changed the environmental stimulus for the phycocyanin, the molecules modulate their behavior in terms of how they interact with light,” she said. “It’s a relationship of the protein structure and the color stability.”

The acidity of the environment can essentially mediate an assembly-disassembly pathway, Abbaspourrad said. “Through the X-ray scattering we could see the proteins and see how their monomers are assembled together and how the oligomers disassemble,” he said. “That’s the root cause for how the blue color fades.”